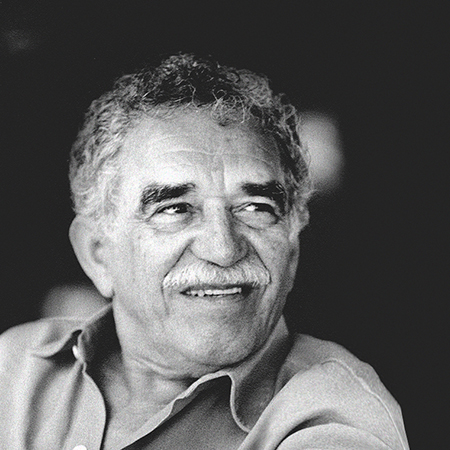 “I knew this Colombian writer was eccentric when he wrote me saying that he doesn’t use adverbs ending with -mente in Spanish and would like to avoid adverbs ending in -ly in English.” She remembers thinking, what do you say in English except slowly? “Well, I came up with all types of things, like without haste.” - Edith Grossman, on translating Marquez.

Gabriel Garcia Marquez, a renowned Colombian fiction writer, and pioneer of magical realism is one of the authors who favored and supported his translators. Edith Grossman and Gregory Rabassa, the two who have translated most of his works, are not only tested and trusted by Marquez but have had lucrative careers themselves.

Marquez praised Grossman and Rambassa for “placing intuitiveness above intellectualism”; he regarded them as exemplary translators, not only translating word for word but meaning for meaning. Because he wrote so well in Spanish, he felt confident giving creative control over to Grossmand and Rambassa, allowing them to re-create his works in English, some of which would turn out to be preferred by Marquez himself.

Because realism turned magical is such an important theme in all of Garcia Marquez’s works, for his translators ‘magical realism’ takes on a whole new definition in ‘meaning for meaning’ translation. Garcia Marquez is a friend to the art of translation because he knew, for a translator to do their work properly, they must magically create a new work that exists within the realism of the original.

“I think translation is the cement that holds literary civilization together. It is the way that we learn about other literatures, other people's – I’m avoiding the word “cultures” because it’s not a favorite word of mine. The way we learn about the world is through translation. Since not everyone can read every language in the world, the only way to find out what people are writing and thinking are to read translations.” - Edith Grossman’s response to the question, ‘Why does translation matter?’

For Grossman’s top 5 recommendations for books on and of translation, click here.