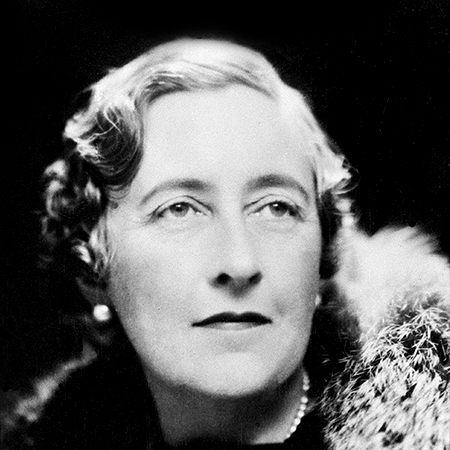 THE MOST PROFESSIONALLY TRANSLATED AUTHOR IN THE WORLD

"When I was a kid living in Amman [in the 90s], Arabic translations of Agatha Christie's works were available in abundance in most bookstores. In fact, the first book I bought with my own money was Appointment with Death."

Agatha Christie is an English literary icon. She has written 66 detective novels and 14 short story collections, mostly recounting the mysterious adventures of her two fictional detective characters, “Hercule Poirot” and “Miss Marple”. Within the professional translation community, she is said, by Index Translationum, to be the most translated author in the world. Her most popular professionally translated works are Murder on the Orient Express, and Then There Were None. Exploring her work as translated into Icelandic, Italian, Arabic and French (among many others), her stories have an unparalleled influence on the global translation community.

Agatha Christie’s novels have touched the world. With a rich translation history, Christie’s characters, writing style, and cross-cultural significance make her status as the most translated author in the world self-evident. She has also written the world’s longest-running play and six romance novels under the name Mary Westmacott. Sometimes one person’s success is too great for just one name.

For further cross-examination into translations of Christie, click here.

For a history of Agatha Christie’s translated works into German between 1927 - 1939, click here.