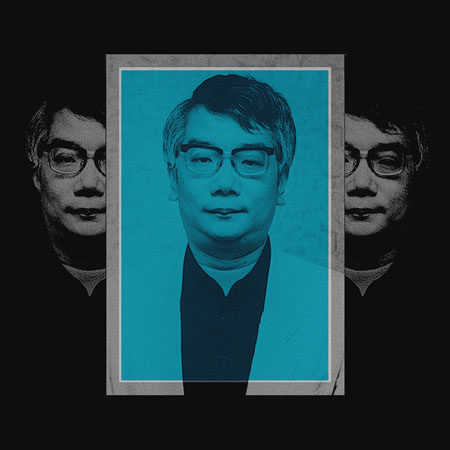 Deadly Translation: The Politics of Hitoshi Igarashi’s Japanese Version of The Satanic Verses

"Scholars can't be worried about what will happen to them as a result of their work."
-Hitoshi Igarashi, on translating The Satanic Verses.

A Japanese scholar of Arabic and Persian literature and history, Hitoshi Igarashi was the first professional Japanese translator of Salman Rushdie’s controversial novel, The Satanic Verses. Translating the novel in the wake of the fatwas issued by Ayatollah Ruhollah Khomeini, Igarashi was in direct violation of the Iranian government. Khomeini’s fatwa specifically called for the death of Salman Rushdie, as well as anyone else involved in the publication and distribution of the novel’s content. Igarashi translated the novel anyway. No specific charges were brought against Igarashi, but he was nonetheless found tragically murdered in his University of Tsukuba office in July 1991.
It is inarguable that Hitoshi Igarashi was an avid supporter of Islamic art and culture. Choosing to translate The Satanic Verses despite the dangers was a brave expression in support of free speech and the love of art in any form. As of February 2016, $600,000 has been added to the fatwa against Salman Rushdie, who remains alive and well in his home in New York City.


For the New York Times story on Igarashi’s murder in 1991, click here.