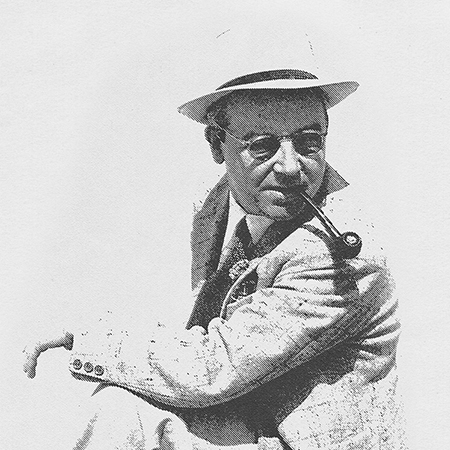 Madonna in a Fur Coat - Written by Sabahattin Ali

Originally Published in 1943. Translated from the Turkish by Maureen Freely and Alexander Dawe

“… ...what matters most to me is the voice. And this narrator's voice is like honey. All I had to do was figure out how to get to that voice, how to recreate its flow and truthfulness.” - Maureen Freely, on the translation process in an interview with Hurriyet Daily News.

Released in May 2016, the much anticipated English translation of Turkish author Sabahattin Ali’s Madonna in a Fur Coat has finally hit the shelves. With a rich plot and a compelling, controversial author, one can’t help but wonder why it has taken so long since the novel was published in the original Turkish to attract English-language publishers. Maureen Freely, lead translator on the project, chalks it up simply to lack of interest in Turkish novels. Freely gives an all the credit to translators for much of the momentum in opening Turkish literature to the world; it is the hard work of translators who are responsible for making exposure happen.

While politics saturates much of Ali’s work, Madonna in a Fur Coat chooses to illustrate to use that the personal is political, focusing on the politics of love rather than of government. Ali’s novel remains a set text in Bulgarian high schools to this day. As Freely points out, Madonna in a Fur Coat reminds readers that there has always been dissent, that there have always been characters who challenge with great courage.

Madonna in a Fur Coat in numbers: