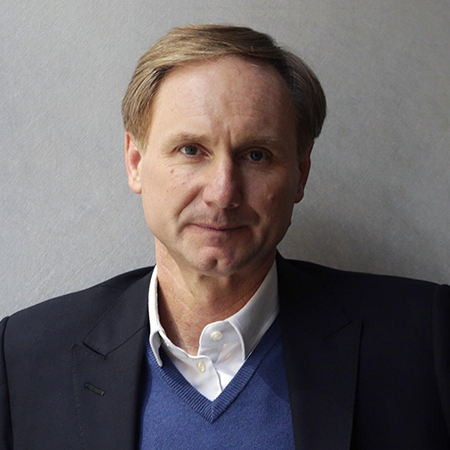 “To the tireless team of translators around the world who worked so diligently to bring this novel to readers in so many languages -- my sincere thanks for your time, your skill, and your care.”

-Dan Brown, Note to translators on the back cover of Origin

Unlike The DaVinci Code, Origin does not carry the same philosophical or theological weight that risks offending religious communities. However, that doesn’t mean it is any less thought-provoking. If you’re looking for a good discussion about human existence, technology, and how the two may combine to illustrate the future, Origin is the book for you...in your language of choice. 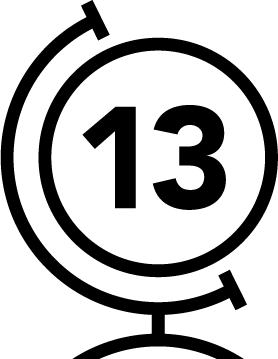 Number of languages Dan Brown’s novels have been translated into.

Number of countries where Origin was released on October 3rd, 2017.

Number of months Dan Brown has his translators quarantined in unusual settings to translate his books.

Number of translators used to translate Inferno and Origin under unusual circumstances in a bunker.

For more details and descriptions on the cover art, click here.