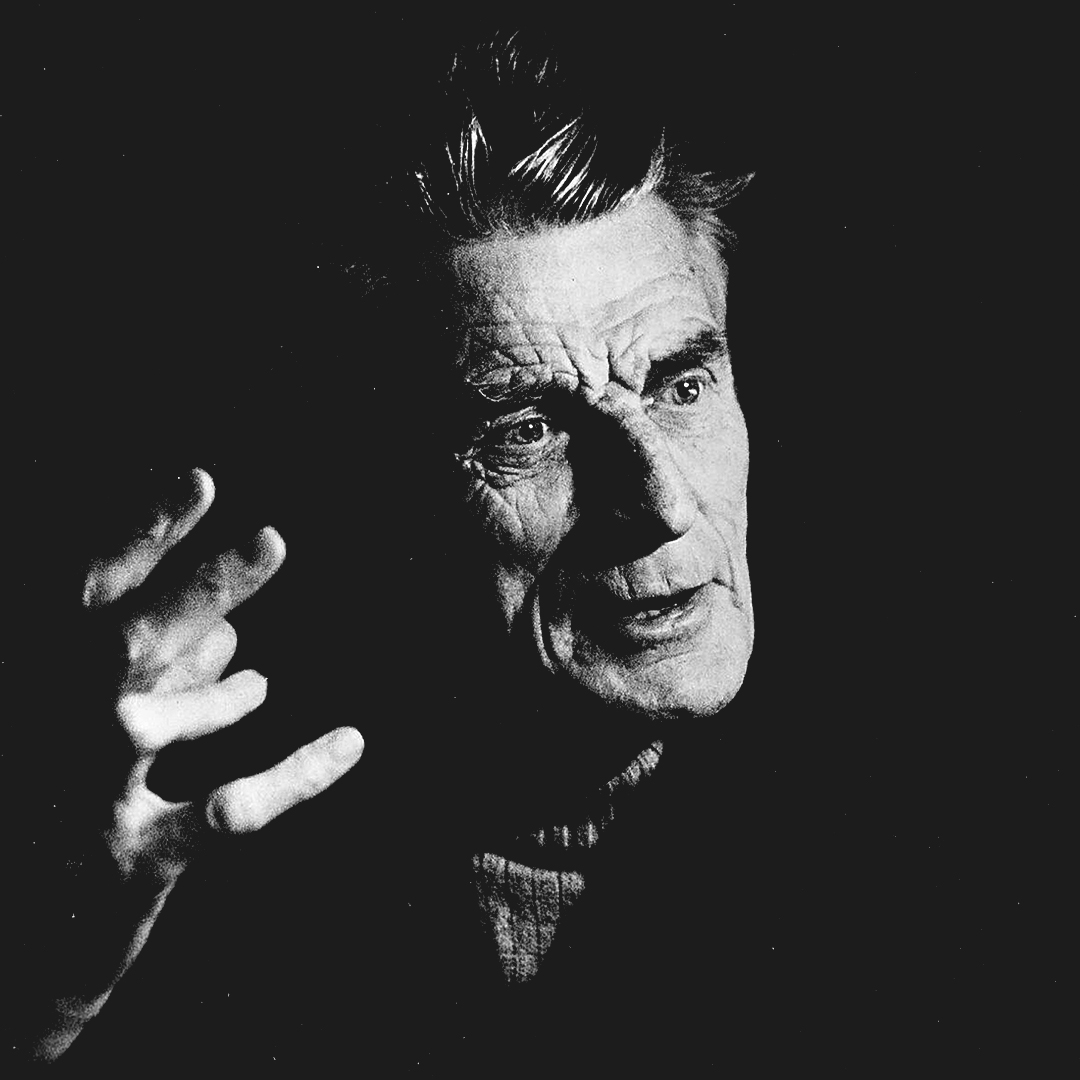 Samuel Beckett is regarded famously as the self-translated author of the 21st century. He is famous for a number of popular literary works, including Waiting for Godot and Watt. If he was unable to translate his work himself, he was known to supervise the translation of his work as a consultant. Ever the friend of the translation community, Samuel Beckett allowed his love for translation to play a pivotal role in his training as a writer, author, critic, and playwright. A Nobel Prize winner for literature, he wrote in both French and English.

Samuel Beckett, at the height of his career, was closely aligned to existentialism by literary critics. His innovative style also grouped his work into the modernist avant-garde movement and although his bilingual talents were largely ignored by the general populace in comparison to his literary achievements, fans of Beckett were much wiser. Beckett Translating/ Translating Beckett, edited by Allan Warren Friedman in 1987 was published, exposing Samuel Beckett as the self-translating linguistic genius that he is. The ability to self-translate not only allowed Beckett to utilize a whole new medium of creativity for the same work but allowed him a level of autonomy over his art that few other authors can enjoy.