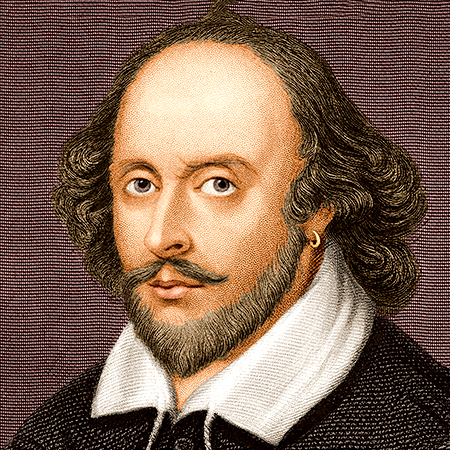 “People tend to say he is a universal writer. It is more complex than that. What makes Shakespeare so mobile around the world is that they are hugely flexible texts. There is something in them that you can play around with. You can pull it apart and put it back together again and it still works.” Andrew Dickson, author of Journeys around Shakespeare’s Globe

Arguably the most thought-provoking English literary phenomenon, William Shakespeare has not only single-handedly redefined the English language but has been professionally translated with great difficulty and skill in many languages. Shakespeare remains unparalleled in style, and the quality of his translators must reflect that spirit in their work, as well. For example, translating Shakespeare into Zulu, Korean, Portuguese, Japanese, as well as many others require not only an expert level of English, but a creative, adaptive, and innovative attitude within the target language.

Shakespeare’s work is all about wordplay. A professional translator can transfer a story, characters, meaning, and ideas of a play, but a meticulously perfect translation of Shakespeare not only proves difficult but is nearly impossible. This impossibility creates a window of opportunity for translators of Shakespeare, allowing them to twist and turn their own language in the shadow of the playwright’s inspiration. Shakespeare’s genius is so pervasive that his work, to be translated, requires the kind of creative wordplay invented by the playwright and allows the translator to become Shakespeare himself.

For more detail on Shakespeare as translated into Chinese, Romanian, and Māori, click here.

For a list of the New York Public Library’s collections of translated Shakespearean films and books, click here.

Shakespeare famously borrowed phrases from other languages. For example, 'fat paunches make lean pates', was originally a Greek and Latin proverb by St Jerome. For our article of St. Jerome’s translation, click here.