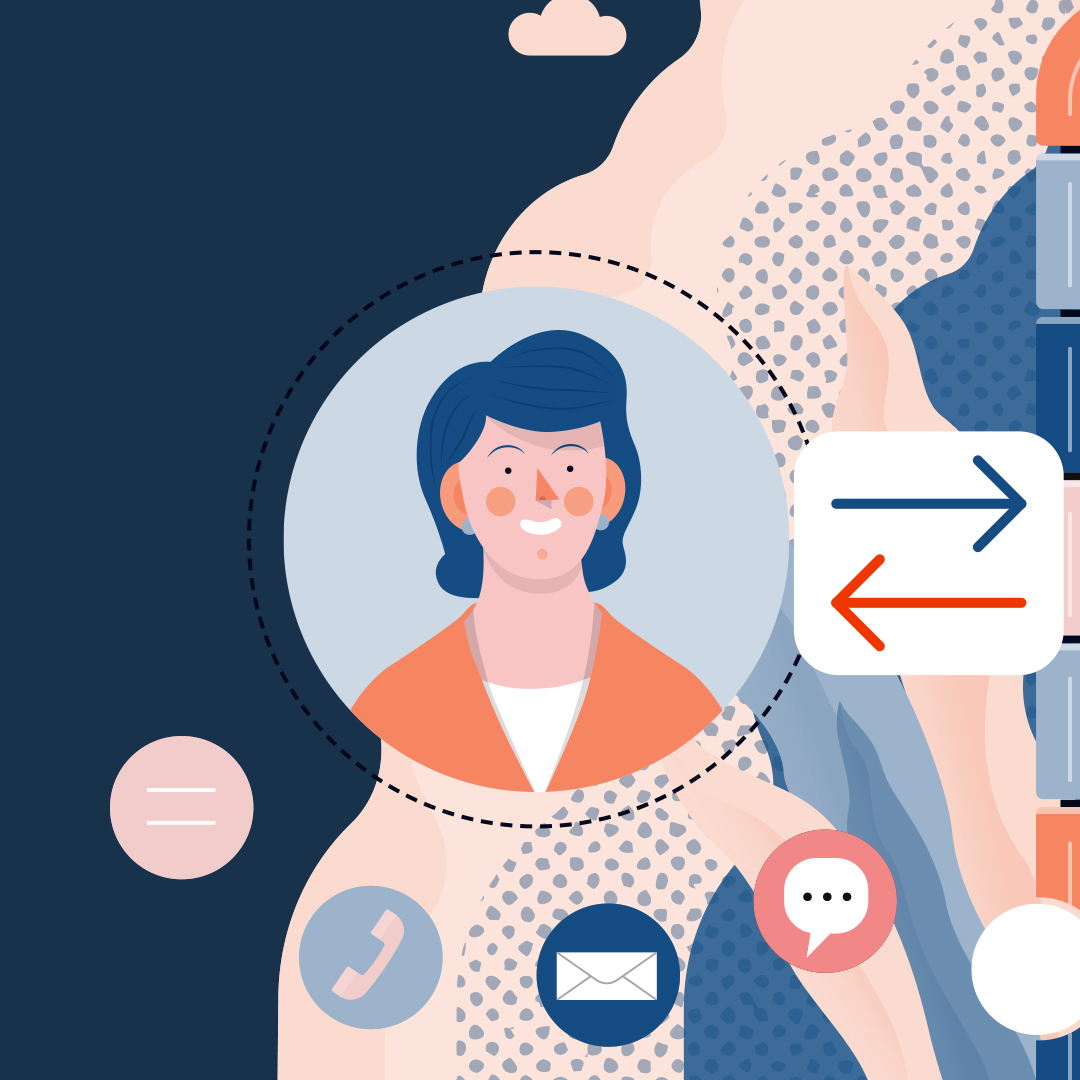 IS ALL TRANSLATION LOCALIZATION?

Summary: Is all translation a form of localization? Localization, seen through the lens of literary translation.

In reading this piece on Quartz, The radical power of “Jane Eyre,” according to 57 translations from across the world I began to think in greater detail about the relationship between translation and localization.

Often people talk about localizing a website or content of one kind or another as if it were a binary, an either-or, proposition. A choice between, we’ll translate the text into a general version of the language or we’ll tailor it to a particular region or dialect of a language, say French Canadian.

But the truth about localization is more nuanced than that. Localization takes place on a continuum and can begin with things as simple as - or not - the grammar or vocabulary that is intrinsic to the target language. In a work of fiction, relationships can be shown to change over time through the use of grammar alone. In French, German and Italian there is more than one word for ‘you’ - the French vous (formal) versus tu (familiar). The point in a book, play or movie when a character changes from one word to another conveys information in a way that is not available in English. This is a form of localization. It is language/culture-based and thus wedded to the locale of the target language. (in our example that’s French)

The article’s author poses the question as to whether the original work, Jane Eyre, implicitly has a point where the change from formal to familiar exists or whether a translator who does this change has taken creative liberties. That’s a question that probably has no answer.

Likewise, vocabulary seldom has a one-to-one match. It is the translator’s job to recreate a work that evokes the same feelings in the target culture as are evoked in the original culture, that is, the original audience of readers.

This is why localization of content should be understood as a mix of art and craft. There is no one solution since there is no one audience. When we see a popular movie we all love to argue about the particulars of the plot and how characters behaved. Those are the best movies. The ones that make us feels things strongly and are rich enough to contain ambiguity.

Localization in particular and translation, in general, are ultimately re-creative arts. Just as the written music on the page is a guideline and starting point for a performance on a particular date and time, so too is the source document an instruction manual for a work that lives in another language and has a different audience.

And no, this isn’t a call for translators to go wild with their own interpretations of what the original text contains. We still have a professional and ethical obligation to render a translation that is factually accurate and matches the tone and intent of the source language.

Conclusion
So what’s the answer to the question, is all translation localization? The practical answer is no. There are real differences in the various dialects of German, in the way Spanish is spoken in Spain versus Mexico or in the many variants in Latin American. But the larger point is that there are gradations and nuances and that language is related to place or locale.

Why Should You Run Your Website Localization Project on MotaWord?