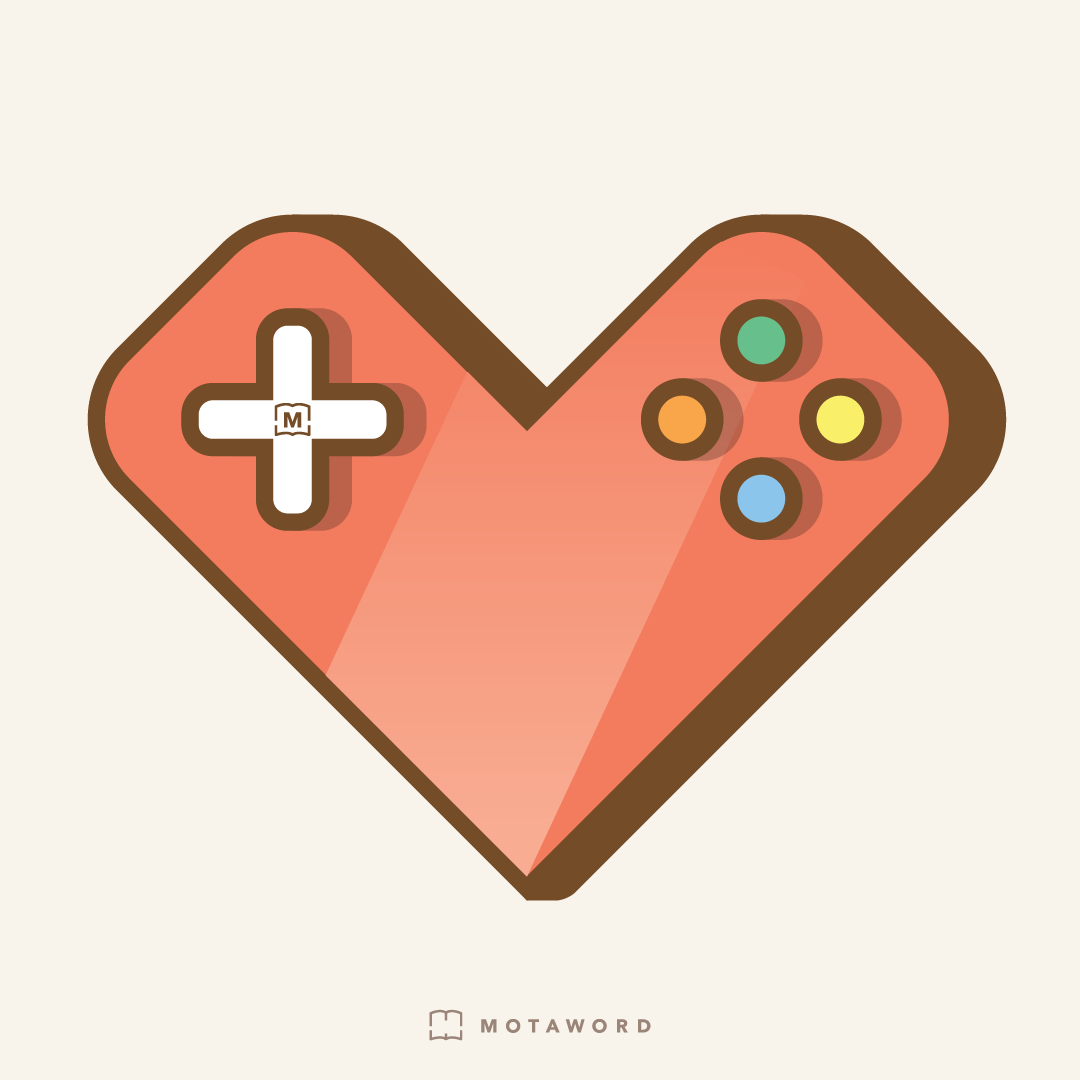 PLAY APART TOGETHER - IN YOUR OWN LANGUAGE

In normal times, “go out to play” would be one of the most regularly used expressions by parents. Not so today. As many of us are forced to shelter in place and limit social interaction, kids and grownups alike are finding gaming a welcoming distraction and a way to stay engaged with friends.

In April, the World Health Organization and eighteen leading game companies started the Play Apart Together campaign to support online gaming as a way to keep people inside during the pandemic. Besides promoting gaming, the campaign also highlights the importance of proper safety measures, such as social distancing and frequent hand washing. In addition to the original organizations, which include Activision Blizzard, the Amazon Appstore, Big Fish Games, Dirtybit, Glu Mobile, Jam City, Kabam, Maysalward, Playtika, Pocket Gems, Riot Games, SciPlay, Snap Games, Twitch, Unity, Wooga, YouTube Gaming, and Zynga, another 40 gaming companies have joined the campaign. Many more are unofficially participating by giving out free games and using their platforms to share messages about the virus and promote the recommended safety protocols.

While the current circumstances have given it a boost, the gaming industry has been a significant source of revenue for a number of years. In 2019, the global gaming market was estimated to generate over $150 bn in revenue, with a 9.6% annual rate of growth. This is a market of significant size, and it is distributed throughout the world.

In 2018, the largest countries in the gaming market were China, the United States, Japan, Korea, and Germany. That’s five major languages right there! In addition to the Asian gaming languages,  English has dominated as the lingua franca of the gaming market in many parts of the world. Yet the localization of content is worthwhile in order to attract new users in areas where English is not the native and/or commonly used language.  Under the current circumstances of increased interest in gaming, this is a very timely decision for a gaming company.

More than 15 major languages are used in the top 20 gaming countries. Apart from Chinese, English, Japanese and Korean, that list includes Spanish, German, Portuguese, French, Italian, and Russian, just to name a few. Depending on the resources of the game developer or publisher, and analysis of the game marketplace, game localization can happen at a variety of levels.

The first level is no gaming localization at all. A game may be available in a market but only in the original language. The second level is box and documentation localization. In that case, the box and documentation (or manual) would be translated, but not the game itself. This level might be chosen if the game itself has little text or a very simple storyline, as the early arcade games, or if the gamers in the geographical target area tend to be more or less fluent in the original language. An example of this would be the Nordic countries where English-language games are rarely localized.

The game could also be partially localized. In this case, the game text is translated but voiceover files aren't. Compared to full localization, this approach cuts the technical, labor, and time-related costs of recording the dialogue in multiple languages. However, it still makes the game comprehensible in another language. Voiceover dialogue that doesn't appear on the screen may be subtitled. The fourth level of localization is full localization. In that case, all parts and all support materials will be translated, including voiceover, game text, graphics, and manuals.

Moreover, a game publisher would need to consider whether to translate any legal documents relating to the game and its content. Another concern is whether the marketing materials should be translated or the web page localized.

It is important to have a trusted partner in the localization process. Especially now, when the demand for new games and versions or updates has increased. A quick and reliable localization partner can make all the difference in rolling a new game out to the market.

To learn more about how MotaWord can help you serve a growing multilingual gaming market with fast and accurate localizations without breaking the bank, check us out at www.motaword.com, email us at info@motaword.com, or contact us through our 24/7 live chat.