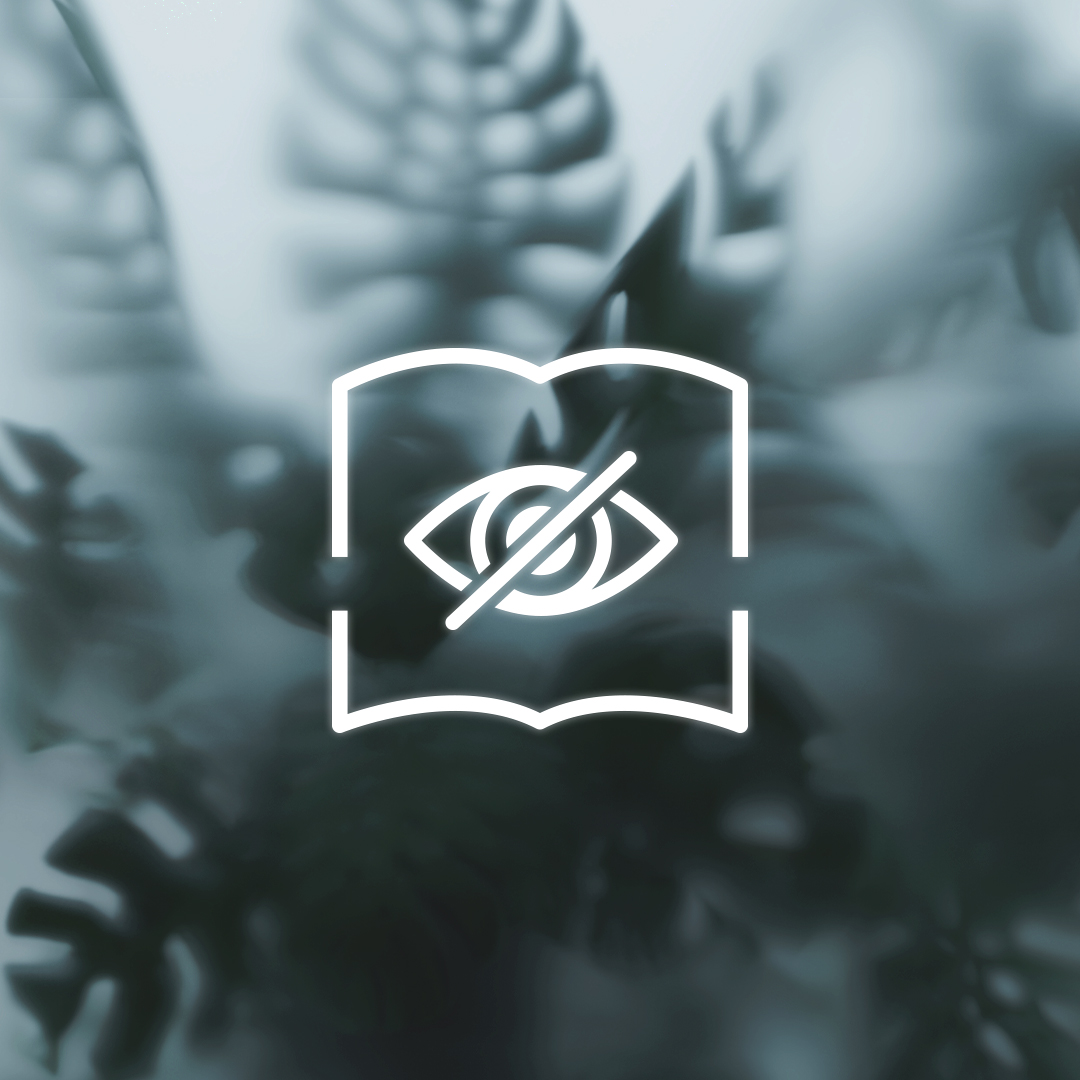 Chinese Translations Under the Eyes of Censors

Literary works have always been subject to scrutiny by the ruling authorities. And those works that receive the most attention - almost always unwanted - are those that deal with societal or governmental issues. As a result, writers find ingenious, nuanced ways of treating subjects that could get them banned, imprisoned or worse. How do Chinese translators stay true to the intentions of the original while not creating political problems for the author and inviting censorship? The answer is, very carefully.

Ken Liu, is making a name for himself as an astute translator and curator of Chinese science fiction. Seven years ago, in 2012, he was contacted by a Chinese company with an offer to do an English language translation of a science-fiction novel titled, The Three-Body Problem. This was the first time he had been confronted with the task of translating a complex novel from Chinese into English. Immersing himself in the work, he came to the opinion that the novel would be better with major structural changes that would more clearly tell the story. Those changes to the novel meant highlighting the Cultural Revolution’s violence and oppression which ultimately leads to an interstellar clash. When Ken Liu proposed these changes, Cixin Liu, the author, immediately agreed, saying this was his original intention.

This is a perfect example of a paradoxical quote by author Jorge Luis Borges:

“The original is unfaithful to the translation.”

Removing a narrative from the present and placing it in a different time and place has always been a device used by authors to protect themselves from censorship. Shakespeare was working in Elizabethan England where, in 1559, the law of the land said that no play could be staged that touched on, “... either matter of religion or of the governance of the estate of the commonweal." And in 1606 a law was passed that mandated a fine of 10 pounds for performances that made fun of or spoke profanely of God, Jesus Christ, the Holy Ghost or the Trinity. Learn more here Shakespeare and Censorship

Likewise, Verdi’s opera Un Ballo in Maschera, went through multiple revisions to satisfy the dictates of censors to not offend royalty.

Ken Liu is more than a Chinese translator. He is a novelist and short-story writer who actively seeks out thought-provoking Chinese writers who merit a wider readership. This curatorial act requires searching internet forums, social media sites, and the self-publishing platform Daoban. His friends in China send him science-fiction works that can only be found on apps inside China. And part of his job is to remain cognizant of the fact that some literary works can be politically sensitive. He views it as part of his job to navigate the perilous straits of topics that could threaten the social order.

Two years after first seeing The Three-Body Problem the book was published and has been widely acclaimed, the winner of the 2015 Hugo Award (in the science-fiction field) and, with the next two books of the trilogy, has gone on to sell nearly nine million copies.

In a recent feature in the New York Times Magazine, Ken Liu talks about the precarious task of translating politically sensitive works: “It’s a very tricky dance of trying to get the message that they’re trying to convey out, without painting the writers as dissidents,” He asks the authors how explicit he should be in his translation where the original may have had multiple possible meanings and ambiguity. His goal is not a sentence-by-sentence translation but one where he recreates the essential effect of the original while retaining the author’s voice.

Learn more about Ken Liu in this delightful interview where translation, writing, technology, blockchain, spending time with your children are all fair game to examine.