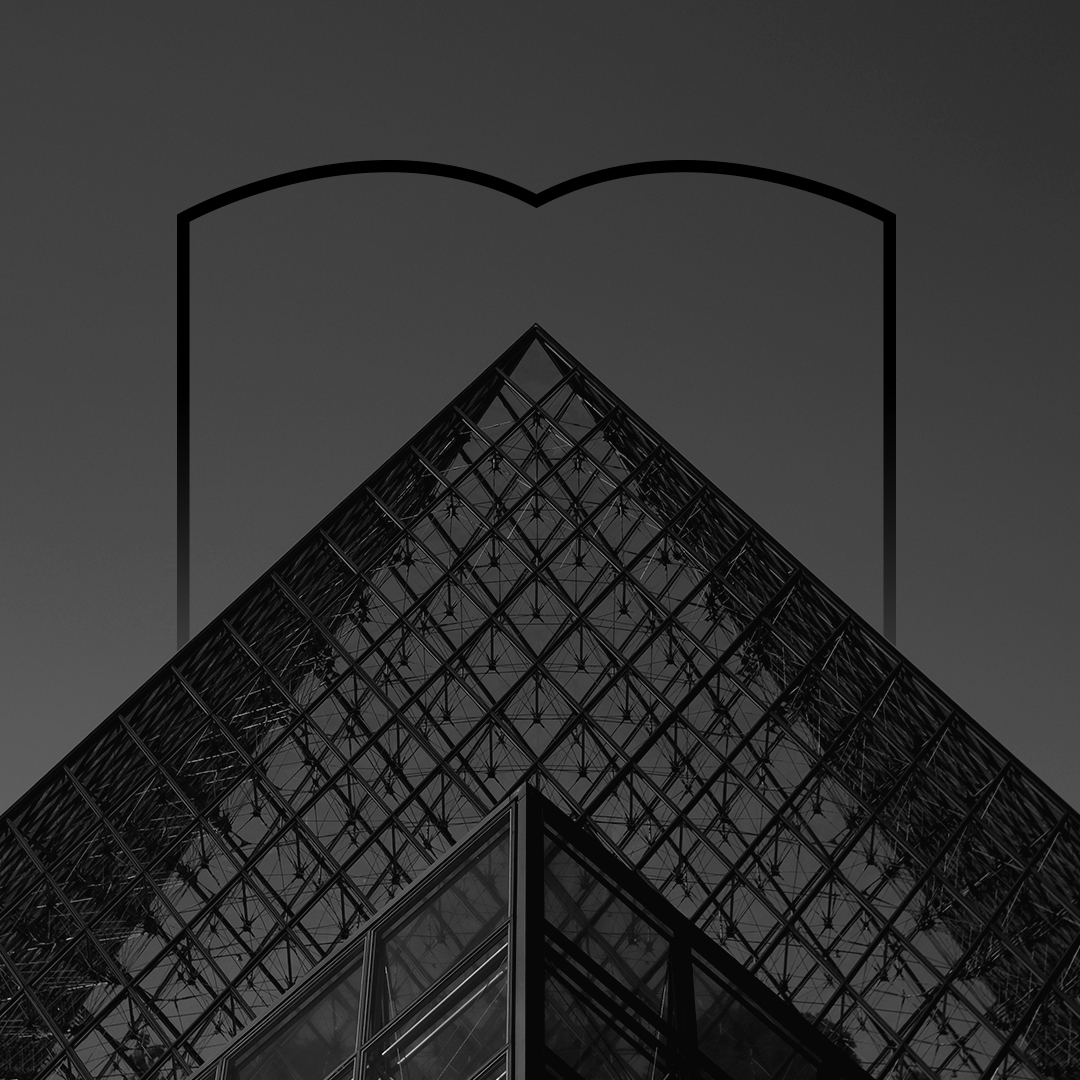 All translations require knowledge of the native culture. Why? There’s often more to meaning than what is said.

A word to the wise - when translating any language, the task is not to simply decode the individual words or even individual sentences. You must be steeped in the culture to understand how to approach transferring meaning from one language to another.

Let's look at this through the lens of a French to English translation and how the French are said to respond with a ‘no’ to many requests. How much resolve is behind that 'no'? Understanding this gives one context in a conversation. In a post #metoo world in the United States, many of us are accustomed to being absolutists. No means no. But viewed as a French to English translation challenge, things are not so simple. Take a minute to read this article from the BBC last month, Why the French love to say no

Based on the quotes from various people in this BBC article it seems that saying no is often a default position in French culture. Without this crucial cultural knowledge, attempting to translate basic interactions in France might lead to misinterpretation. Is cultural knowledge like this a requirement for all French to English translations? Of course not but without it, there’s a danger that nuance will be lost.

This goes to the question of high-context versus low-context cultures. The degree to which cultural knowledge matters varies across countries and cultures. High-context cultures, such as France, Japan and Russia, are those where one has to read between the lines. Meaning is not always overtly expressed but must be inferred by context, tone of voice, body language, setting, and situation. Some of this will be lost in written language but one’s cultural knowledge can still be useful there too. By contrast, a low-context culture, e.g. the US and Australia is one where people are more plain-spoken and direct.

Why might a French to English translation require more context and nuance than a low-context country? An excellent book on French culture puts it well,

"... speaking French grammatically is not the same as “talking French” culturally."

From, The Bonjour Effect, The Secret Codes of French Conversation Revealed, By Julie Barlow and Jean-Benoit Nadeau

And while there's always the danger of stereotyping people and ignoring individual differences, there are things that are common to cultures that do shape them in ways that can be generalized. The French education system is common to all people in France and in some French territories as well. When venturing a French to English translation being informed about these traditions will make you a better translator.

How To Become a Parisian In One Hour?