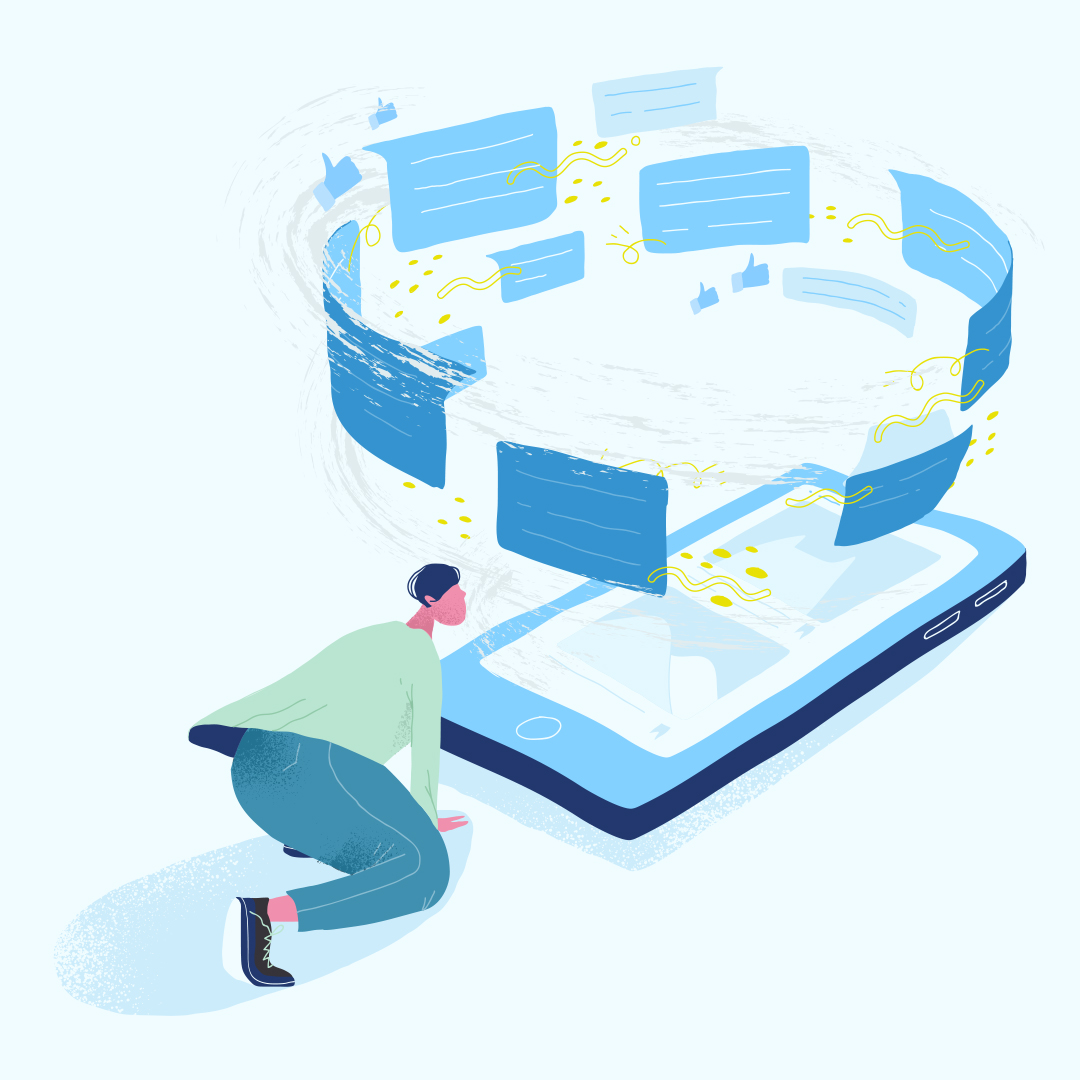 Summary: For SocialPubli, MotaWord is the perfect translation platform to translate and localize content for social media.

Recently, MotaWord content creator Marcos Dinnerstein interviewed Ismael El-Qudsi, the founder of SocialPubli. SocialPubli is a platform for advertising agencies and others to find micro-influencers to promote their products and services. Learn what micro-influencers are and how using them can be a powerful tool in your marketing efforts. And learn how MotaWord addressed a specific need for SocialPubli in translating and localizing social media content. Below are excerpts of a longer podcast interview that can be heard here.

What translation needs and challenges has SocialPubli faced?

We were facing a problem in the past, before finding out about MotaWord, which was posting content in many languages. Imagine you should be posting in Italian, Spanish, English, German, French - it was impossible to manage that. So we used to have six to eight people inside the office both creating content and posting that content. We ended up posting only in English and Spanish because with those 2 languages, more or less, you can still reach large audiences. But now we are using MotaWord to translate some text, some tweets, for instance. I love the system. It’s so fast you can translate a tweet in a single minute. And it’s not a Google translator thing. It’s real people, which is exactly the same as SocialPubli, real people promoting brands. MotaWord is real people helping translate your things.

Especially for social media - you need to be posting every day. You can’t wait two days going back and forth with the translator, which we were facing in the last few years. I really like the fact that I can put a post on MotaWord and in twenty minutes I get that same post in 5 different languages.  I think it’s incredible! I’m doing kind of the same thing with micro-influencers but I never realized it was so simple, easy and reliable in the end. If you don’t like the content (i.e. the translation) you can tell the people at MotaWord, right away what the problem is and they will fix it.  So it’s super fast, with a very responsive team and not only is the translating very important but sometimes international companies don’t realize the importance of localizing.

So, can you make that difference between translating and localizing understandable for our audience.

Imagine you are living in a country where 99% of the population is blonde, very tall, and super white. You are living in a small Nordic country and everyone has green eyes. Now imagine we take a picture from New York City, where there are a lot of different people: Indian, Black, Hispanic, a lot of different race and you take the same picture and publish it in this small Nordic country. For them, in this country, this is not real. It’s very weird. If 99% of the population of this country is tall and super white and yellow-haired and you look at that website (with the original picture). It’s super weird for you and isn’t trustable.

So how does localizing fix that?

Translating will be the first step in localizing. You have to translate the content into the right language or the right dialect. And then also adapt all the cultural nuances that we all have. So for instance, in Spanish speaking languages - the language that is spoken in Mexico has nothing to do with my country, with Spain. It’s totally different. It’s exactly the same with the US and the UK. The language, it is pretty much the same but there are some jargon and slang words that you should adapt. If not, it’s not going to be trustable in the other country. And it’s not only adapting the text but also the images, which sometimes we fail to do. For instance, if you are using a flag - maybe you take a picture in Italy and you can see an Italian flag at the end of that picture. If you put that same picture in Germany they will think, “Why is that guy wearing a T-shirt with an Italian flag?” So sometimes there are very small details that could make a difference.

I forgot to mention that it is very useful when you are launching Google Adwords campaigns or FB campaigns in different countries, you need to adjust, like 200 characters into a different language. Sometimes you are missing those nuances because you are doing a literal translation. With MotaWord there are real people helping you to translate that. You put some briefing (to the translator) such as, “I want to reach youngsters or I want to reach all the people” whatever you are looking for - and they adapt the content to the right people so you can create an ad in 5 languages in the morning. That’s incredible, to be honest.

7 Translation, Localization, and Interpretation Podcasts Worth Checking Out