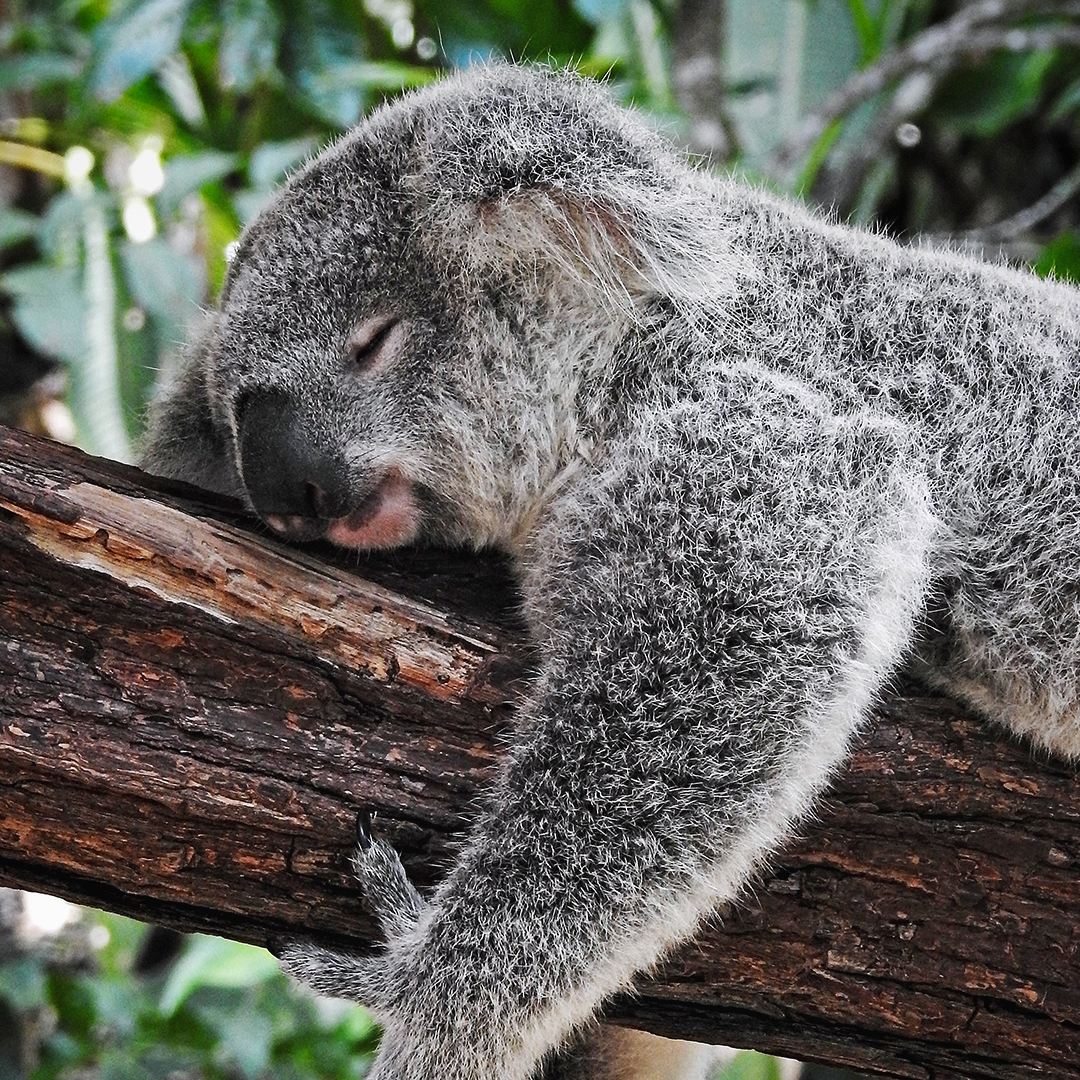 January 26th is Australia Day, celebrated to mark the arrival in 1788 of the first fleet of British ships.

For many of us, this year has started with the devastating, continent-wide fire that is still blasting beautiful Australia, often (jokingly) referred to as the Land of Nope by the Internet.

However, on the Internet, the general opinion towards Australian wildlife has settled around the idea that anything could kill you there. This faced a sudden test when the visuals depicting the damage started to fill our timelines and news feeds (and rightfully so). On the Internet, a place dominated by a generation that speaks meme fluently, the fire had hit home. Mainly thanks to this, the global help efforts were quickly organized for recovering the damage. Some, including us, would say that was what should be done since we were damaged as a whole planet. And some, again including us, would even say that it was not actually enough.

To celebrate Australia's birthday, there is nothing better than helping her recover.

For instance, Google and WWF each have recovery funds to help Australia. Don’t be shy. Visit their webpages!