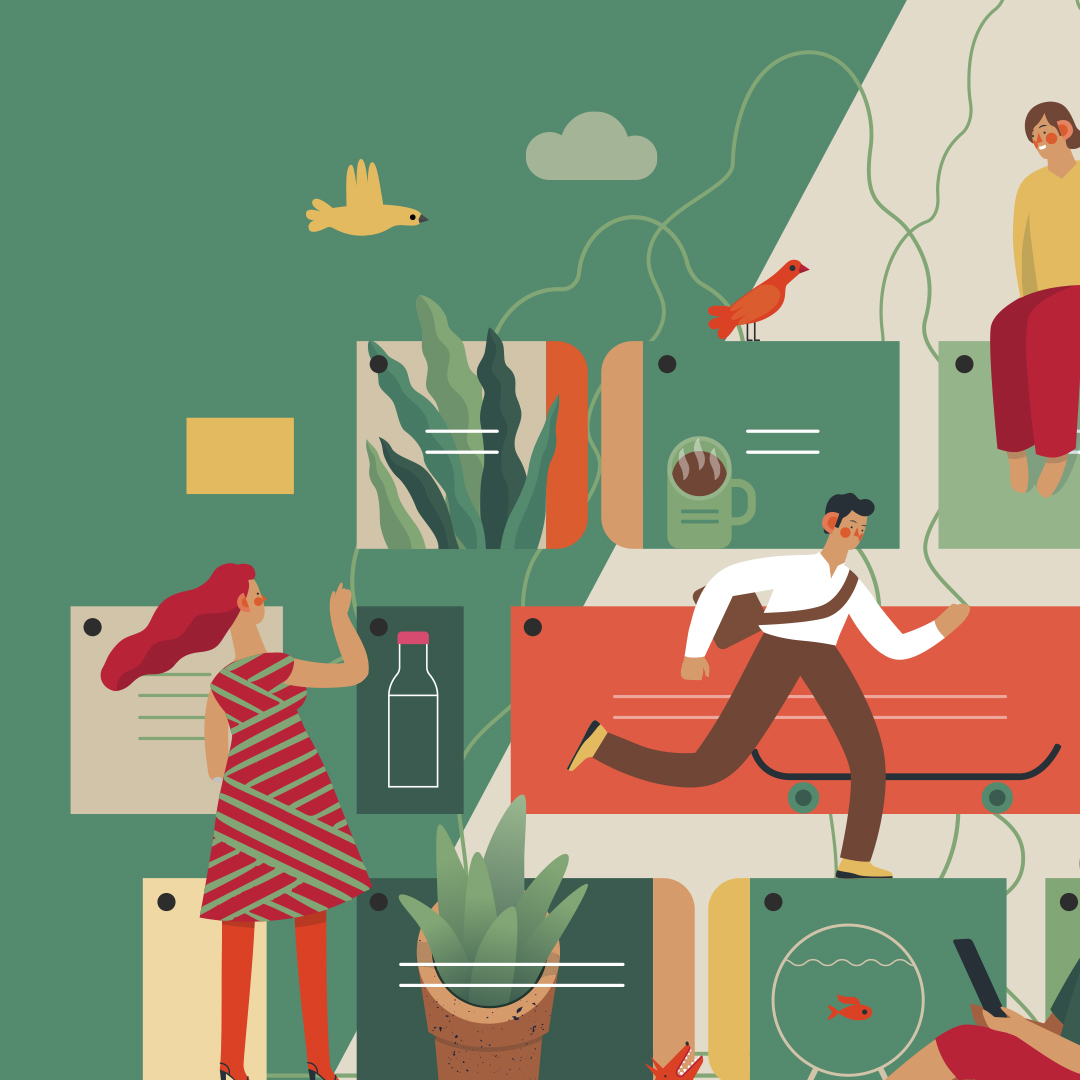 Need to translate: Accents to Dialects to a New Language

Summary: When do we need to translate a language? When one language develops a variety of accents, then dialects, then separate languages.

“Accent development is the first step in language change. Fifteen hundred years ago, languages like English, Dutch and Swedish were actually all dialects of the same language, but of course, then they diversified over time.” - University of Munichlinguist Jonathan Harrington

English, modern German, Dutch, Danish, Swedish and Norwegian all developed from a common Germanic language. But how does that process work? How do accents evolve to regional language differences, that then become dialects, that then become distinct languages that now need to be translated to be understood?

Recently, the University of Munich linguist Jonathan Harrington and his team published research on how accents form with this experiment. Members of the British Antarctic Survey team, who speak with a variety of English accents, spend winters isolated from other English speakers. The researchers provided them with recording equipment and they recorded a list of words prior to going to Antarctica. Then, four times during their stay, they re-recorded this same list of words. Analysis of the recordings showed that, over time, their accents had become more similar. And perhaps a more interesting aspect of this study was the fact that the researchers used a computational model that predicted “...quite well...” the phonetic changes that were then observed in the recordings.

See the study, Phonetic change in an Antarctic winter

Listen to an interview with a linguist, Jonathan Harrington

Another different study yielded similar results. There was only one test subject, Elizabeth II, the Queen of England. The same researcher, Jonathan Harrington, along with, Sallyanne Palethorpe, and Catherine I. Watson, were granted access to thirty years of recordings of the Queen giving her annual Christmas messages. What changes over time could be found in her pronunciation? They found that her accent had changed to more closely match the accent known as Standard Southern-British. She sounded less posh as time went on.

The above examples are only snapshots in time, as compared to the time it takes for a separate language to evolve. While in extreme cases accents can be unintelligible to some of us, generally someone from the northern states of the US understands someone from the southern states. We don’t yet need to translate what we’re saying.

But imagine a post-apocalyptic movie where there’s no internet, radio, or transportation among the various parts of the country. In one hundred years, maybe more, there would be very distinct differences in our languages, First, there would be differing accents. Next, there would be dialects that would still be mutually understandable. And finally, we would evolve to have different languages that would need to be translated.

The factors that cause languages to emerge include influences from exposure to other languages (n’est pas?), environment, and climate. This last one is getting attention from researchers at the University of New Mexico. They looked at 628 languages, worldwide, and matched the prevalence of vowels and consonants with the climatic and environmental conditions where each language was spoken. They found languages with similar acoustic properties had similarities. In heavily forested environments and in high-temperature environments, consonants tend to be distorted and difficult to hear. In those environments, languages tend to use fewer consonants.

As technology continues to speed communications among countries we might expect languages to evolve more quickly than they have historically. Popular culture encourages linguistic cross-pollination. The US has been accused of having too much influence on other cultures but now we’re seeing more multi-directional influence from K-Pop (Korean music) to the films of Almodóvar (Spain), Guillermo del Toro (Mexico), and so many other countries producing great films. While we still need to translate these works they are leaving their mark on American English.

P.S. When it’s clear there are two distinct languages and you need to translate from one to the other, MotaWord is your best value in translation services.

We Are Not Just a Website
What Is Translation Memory? (TM)