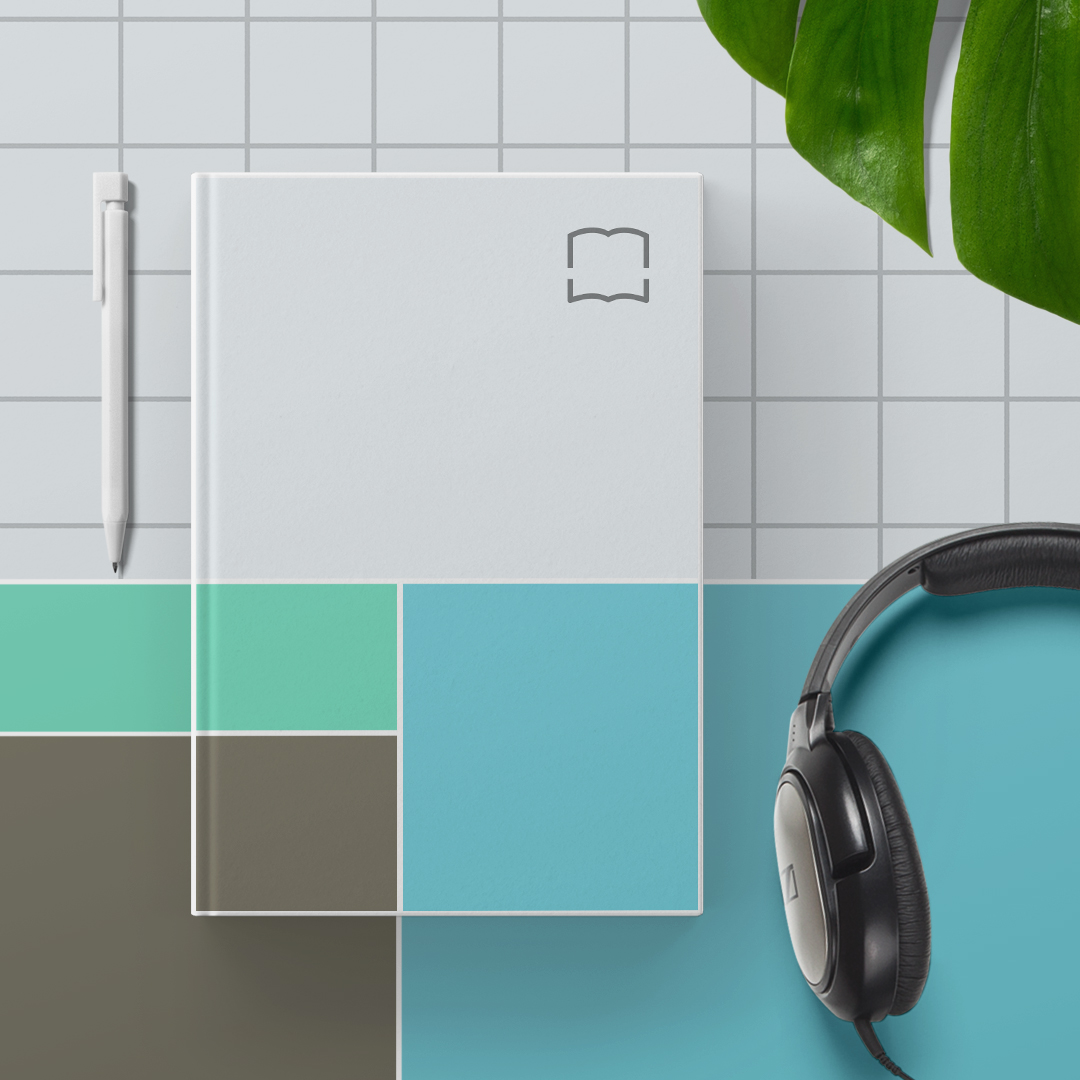 Summary: Learning Spanish can be easier if you listen to Spanish translations of well-known stories in audiobook format. We have the best Spanish audiobook list for you.

Sometimes you just want someone to tell you a story. You don’t want to read. You don’t want to watch a video. Audio content, whether it’s a podcast or in an audiobook, is a different experience from text or video content. And if you are learning a language, then audiobooks are a great way to practice and learn that language.

What's more, when working on your Spanish, listening to Spanish translations of well-known books can be easier than listening to unfamiliar stories or topics. So let’s look at what’s available. I’m a big fan of ‘free’ so we’ll start there on our tour of audiobooks in Spanish translation. You can hear a variety of Spanish spoken by Mexican, Puerto Rican, and Spanish (Castillian) voice actors. This is invaluable since there are often significant differences in pronunciation among countries.

As you study and practice Spanish it’s a good idea to remember that there is no one version, nor one correct dialect of Spanish. Your language learning will benefit from exposing yourself to the Spanish of Spain, Mexico, Latin America, Puerto Rico and Cuba for the greatest language versatility. We touch on these variants in our blog:

Here's a great place to start in your search for good (and free!) audiobooks in Spanish: 25 best [free!] audiobooks for learning Spanish

Next up, we look at commercial Spanish language audiobooks you can find. You can do a limited amount of listening for free if you cancel your membership before the 30-day trial is up.

Librivox.org (Books in the public domain, read in multiple languages)

Another source of free audiobooks is Librivox, the platform that provides audio versions of books that are no longer copyrighted in the U.S. Their catalog of 488 books (and counting) includes the works of Mark Twain, William Defoe, Edgar Allen Poe and other well-known English language authors in Spanish translation.

All of these examples of English works in Spanish translation are being done to a high standard of quality. Ah, would that this was always the case. Read about these ‘missteps’, ‘faux pas’ or in this case ‘pasos en falso’ committed by some of our politicians:

This list of Spanish translations has some titles you’re likely to know and includes:

Coco is based on the Disney Pixar movie and tells the story of Miguel and his adventures in the underworld. (Listen to a sample)

El Principito (The Little Prince) Is a classic children’s book, published in 1943. Ten years later the first Spanish translation of this book came out and interestingly, in Argentina, a gender-neutral version was published. (Listen to a sample)

Harry Potter y la Piedra Filosofal (Harry Potter and Philosopher’s Stone) With the huge popularity of this series it’s safe to say you, your children, or all of you will love this Spanish translation of this book. Did you see how the title references the Philosopher's Stone and not the Sorcerer’s Stone? The American title was ...Sorcerer’s Stone. (Listen to a sample) With a running time of 22 hours, 17 minutes, if you do half an hour at bedtime it will take you almost 2 months to complete. This is something your kids will never forget. (Listen to a sample)

La Odisea Contada A Los Niños (The Odessey, Told to Children) This epic Greek poem receives a Spanish translation for children that lasts 2 hours, 22 minutes and makes a wonderful introduction to the story of Ulysses, King of the Greek state of Ithaca. (Listen to a sample)

Finally, if you’d like to read along with the audio you can watch this video:

There are certainly other sources of both free and paid audiobooks in Spanish translations but this is a good start.