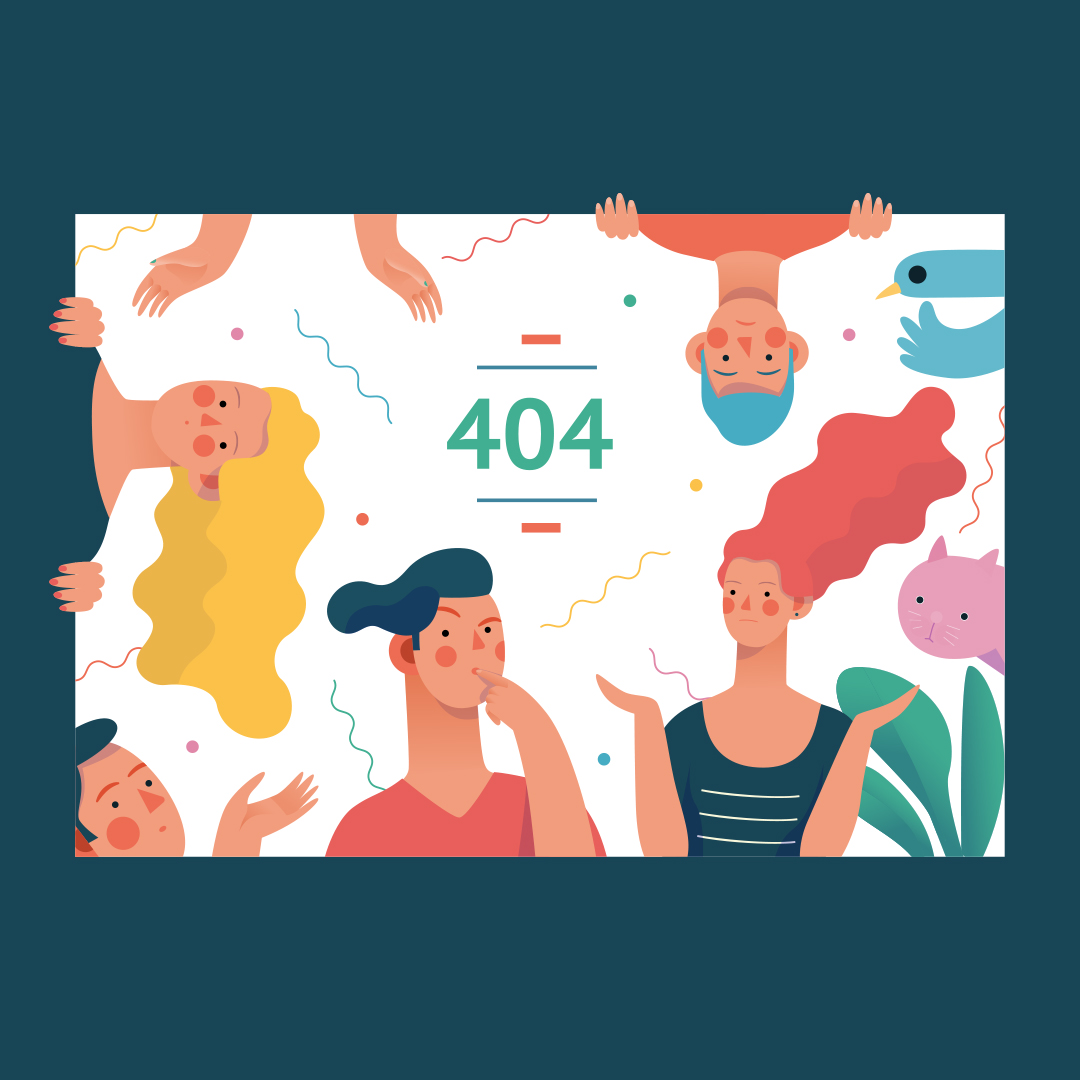 SPANISH TRANSLATION OF WORDPLAY FROM ENGLISH

Share
Summary: Translating wordplay or puns is often challenging and sometimes futile. We explore this topic from the perspective of English to Spanish translations.

I have a confession to make. I’m not proud of it. It’s something that runs in my family. I’m a punster. No, I can’t even say that I’m a recovering punster since I feel regret only on some rare occasions when it gets out of control.

Whether doing a Spanish translation of a source text in English or the reverse, translating wordplay from one language to another is fiendishly difficult.

We’ll look at this topic through the example of the language pair of English (source) and Spanish (target) - i.e. creating a Spanish translation from an English language text.

Below is an extreme example of a challenging source, the semi-nonsensical poem Jabberwocky by Lewis Carroll, author of Alice In Wonderland. Carroll’s wordplay included making up words that were a mix of two words, also known as a portmanteau. Common examples in English are ‘brunch’ (breakfast + lunch) or ‘smog’ (smoke + fog). In the first line of the poem below, the word, ‘slithy’ is a mix of ‘lithe’ and ‘slimy’. The challenge of going from the English to a Spanish translation is to try to retain both the meaning and the style of wordplay of the original. That’s a tall order.

If your understanding of Spanish is up for it, you’ll see that the translator throws up his hands and makes things up. And that’s not a criticism. In this type of work, there is often no right Spanish translation. The only option available is to try to recreate qualities of the original, to evoke those things that the original evokes.

This video, Oh Fortua, Misheard Lyrics, (from Carmina Burana) is a delightful example of throwing meaning to the winds making things up.

Sometimes a translator will get lucky and the wordplay or pun with have a corresponding example in the target language. Again, using the language pair of English as the source and the Spanish translation the target, we have this example from  article Translating Puns in Harry Potter

In the English version of Harry Potter and the Goblet of Fire, a classmate of Harry's, Lavender Brown, says she has found Uranus in her horoscope, to which Ron Weasley asks: "Can I have a look at Uranus too, Lavender?" (p. 201), evoking the usual pun in English amongst children. An identical or similar pun does exist in some languages, and not surprisingly, languages that share their history with English more readily reproduce the pun.

In Spanish, the translator gives us: "Puedo echarle yo también un vistazo a tu Ur-ano, Lavender? - preguntó Ron con sorna. The word "ano" of course means "anus"; with the "Ur" separated to preserve the pun. By itself "ur" has no particular meaning in Spanish, so the hyphen plays an important part in recreating the wordplay

And just in case you’re inclined to believe that translating humor always ends in triumph, read our final anecdote.

In reading about the challenges of translating wordplay one of the favorite anecdotes I encountered was the story of former President, Jimmy Carter, who joked in the process of giving a speech. When translated to Japanese, the audience laughed much more than he expected them to. When he asked the translator how he had translated his joke, this is the reply he got:

“I told the audience, ‘President Carter told a funny story; everyone must laugh.’

Some things are lost in translation.

Spanish Language Translations Not Right On The Left