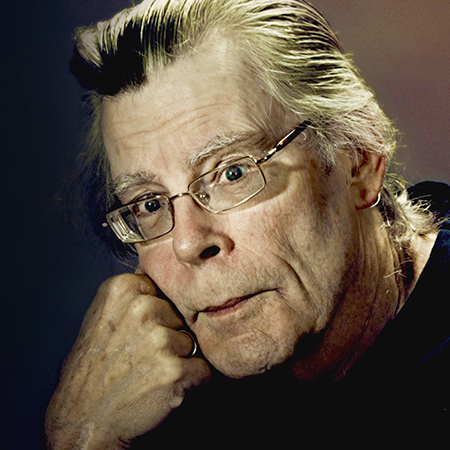 Stephen King is one of the most successful and prolific authors of the 21st century. Although King’s style looks simple because of its readability in English, with 3,354 professional translations from the English, his horrific prose are surprisingly difficult to translate. He makes great use of puns, idioms, and local slang from his home state in Maine, USA. Although this is typical of writers who don’t take into consideration their translators, King’s global popularity has made it necessary to translate his work. Among these issues, it is also very difficult to translate horror. To illustrate, the English words “scary” and “horrific” in and of themselves strongly differ in meaning, but refer to an emotional fear present in the mind. How then, can the professional translator match King’s rhythm of terrifying suspense into a target language?

Translating the genre of horror fiction proves itself not to be as easy as one might think. To create fear in a reader’s mind, a translator needs to not only convert King’s words and style, but must also use complementary mechanisms to insure that the original reality and suspense that King creates within the source text is present in the target text. For the professional translator that is up to the challenge, reception of horror fiction in the target reader’s mind is the key to creating Stephen King-level fear.

50+ Stephen King’s novels have been translated into over 50 languages.

56  The amount of novels Stephen King has published in his lifetime, including five non-fiction books and more than 200 short stories.

For a review of the Chinese translation of King’s Bag of Bones, click here.