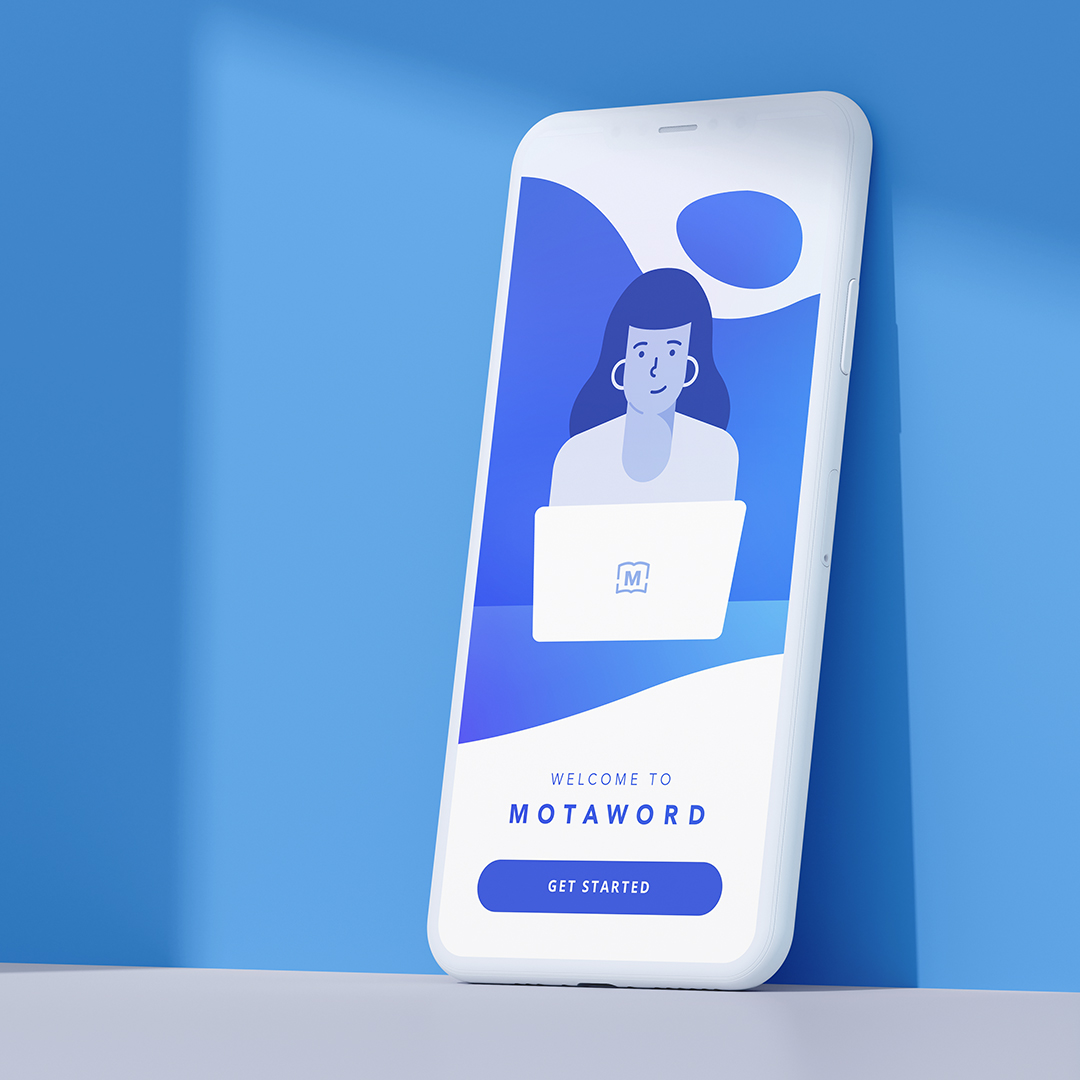 As MotaWord continues the rollout of our Mobile Translation App, we’re taking the time to document the thoughts and processes that went into making the app. Who we mean to serve, what features to include at the outset and what additional features to add. We checked in with Evren Ay, CEO and Founder of MotaWork to get his thoughts on the new language translation app.

Question: How do you decide what users want in a mobile language translation app? How will it actually look and behave?

Evren Ay: We decide on what we can realistically do with the translation app, within a certain amount of time. You can do anything you want but it's going to take a long time.

So we say this thing is for the first iteration of the app. And we decided that the most important thing that we had to do was let our vendors, our translators, know as fast as possible when there was a project to be worked on. Because the problem with email is this; in email, there is sequencing. There's the list of people to be emailed, and the people at the bottom of that list get the email later than the people at the top of that. Now when you're emailing 16,000 people that makes a difference. There's actually a delay between when people get it.

So we said, the apps don't suffer from that. So let's first do our app in a way that our vendors can see their settings, change their settings, get faster, project notifications, check up on those projects on their app directly without having to go to their laptop or desktop, etc. And then they can decide whether it's worth it for them to go and start working on the project. Yes or no. So that was the first thing.

So from here, especially for shorter projects, this is going to be useful. They will be able to click on a button to work on this project. And they will be able to work directly on this from the mobile translation app. But we decided to start our app with the order's adoption.

The other good thing about apps is you get to renew them. You get to add new functionality and people get notified of that new functionality. So that's why they're actually even better than websites. And also, we asked people, what kind of stuff they wanted from the app.

So thirty-six, people downloaded the app and did some sort of testing. And we are listening to the additional functionality that they asked for. One of those suggestions we actually decided to incorporate into this version of the app. [Showing mobile translation app interface] So here, for example, you can see there's the total number of words translated and total earnings. And one translator suggested something along the lines of wanting to see the total amount of unpaid work. So first we can see total earnings. Then second, I think they're going to be able to swipe to the left to go from seeing total earnings to the amount remaining to be paid out. So that is the kind of feedback we are looking for. We don't think of everything ourselves, either. Right?

There are going to be edge cases, and they're going to be things that you just didn't think of exactly. But currently, it is actually a way for us to show translators how many projects we invite them to, and even better, to get them invited to projects through the app.

And what happens is, whenever there's a project, even my watch rings and it tells me that there's a project on MotaWord. And I get to know about it at the same time as everyone. This was our number one priority.

The number two thing is going to be for the vendors, our translators, to be able to work directly on the app. And the clients' version is coming out now. In the client version, they will be able to see the status of their projects, to see a list of all the projects that they actually ordered with us, past as well as current. So this is the client app.

We’re happy with the initial responses to our early users and know both our translators and clients will be even happier as will add additional features. Download the iPhone version from the App Store. Let us know what you think.