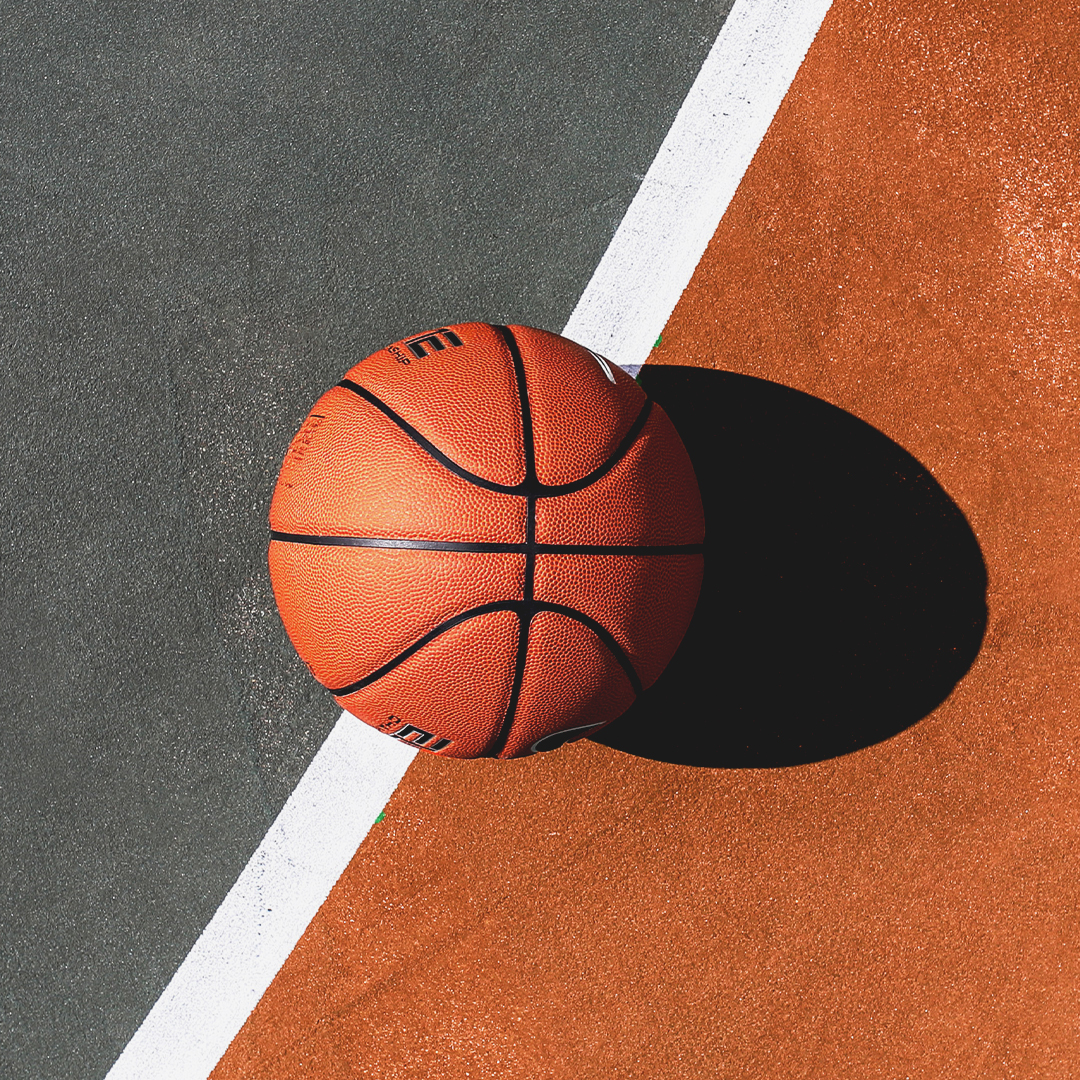 Summary: A National Basketball Association (NBA) official offers an apology for comments on the unrest in Hong Kong. The English to Chinese translation differed from the original text.

When does translation cross the line from, ‘That’s one possible interpretation’ to, ‘No, that’s not what was said at all.”? In a recent dispute that played out on social media, an English to Chinese translation probably made things worse and did not lessen the ill will generated by a tweet supporting the Hong Kong protesters.

Who said what
It began last week when the Houston Rockets general manager, Daryl Morey, in support of the Hong Kong protestors, tweeted an image that read, “Fight for Freedom. Stand with Hong Kong”.

For the last four months, protestors in Hong Kong have been demonstrating to maintain and strengthen individual rights laid out in the Basic Law, drafted to govern the people when Hong Kong reverted to Chinese rule. This effectively ended the 150-year British rule of Hong Kong while maintaining the British legal system.

NBA Chief Communications Officer Mike Bass apologized for the statement made by Daryl Morey. He issued a statement in English.

"We recognize that the views expressed by Houston Rockets General Manager Daryl Morey have deeply offended many of our friends and fans in China, which is regrettable. While Daryl has made it clear that his tweet does not represent the Rockets or the NBA, the values of the league support individuals’ educating themselves and sharing their views on matters important to them. We have great respect for the history and culture of China and hope that sports and the NBA can be used as a unifying force to bridge cultural divides and bring people together.”

Next
The Chinese micro-blogging site Weibo’s English to Chinese translation was rendered as:

“We feel greatly disappointed at Houston Rockets’ GM Daryl Morey’s inappropriate speech, which is regrettable," the statement read. "Without a doubt, he has deeply offended many Chinese basketball fans. Morey has clarified that his stance on this issue does not represent either Houston Rockets or the NBA. From the NBA’s perspective, people can be interested in different subjects and freely share their opinions. We take respecting Chinese history and culture as a serious matter. We also hope that sports and the NBA, as a unified source of positive energy, can continue to build bridges between countries and bring people together. "

The issue
The first sentence of each version is quite different. The English version can be seen as a soft apology for the Rockets’ General Manager’s tweet, whereas the Chinese translation chastises the tweet as being, ‘inappropriate’. While there is always going to be some kind of latitude in a translation, this English to Chinese translation crossed a line by saying something not present in the original.

In subsequent statements, Mike Bass, NBA spokesperson, took issue with the English to Chinese translation which rendered the original as, “extremely disappointed,” ″inappropriate” or “severely hurt the feelings” of Chinese fans.

“There should be no discrepancy on the statement issued last night,” Bass said. “We have seen various interpretations of the translation of the Mandarin version, but our statement in English is the league’s official statement.”

At MotaWord, we hope you never have the need to question the accuracy of our work. But opinions differ. We’re human - most of us anyway - and we sometimes make mistakes. Here’s our guide on how to give feedback. Giving Feedback On A MotaWord Translation

And, of course, we’d like you to know how we provide you with dependably accurate translations Ensuring Accurate Translations With MotaWord

Are you a professional translator? Work for MotaWord!