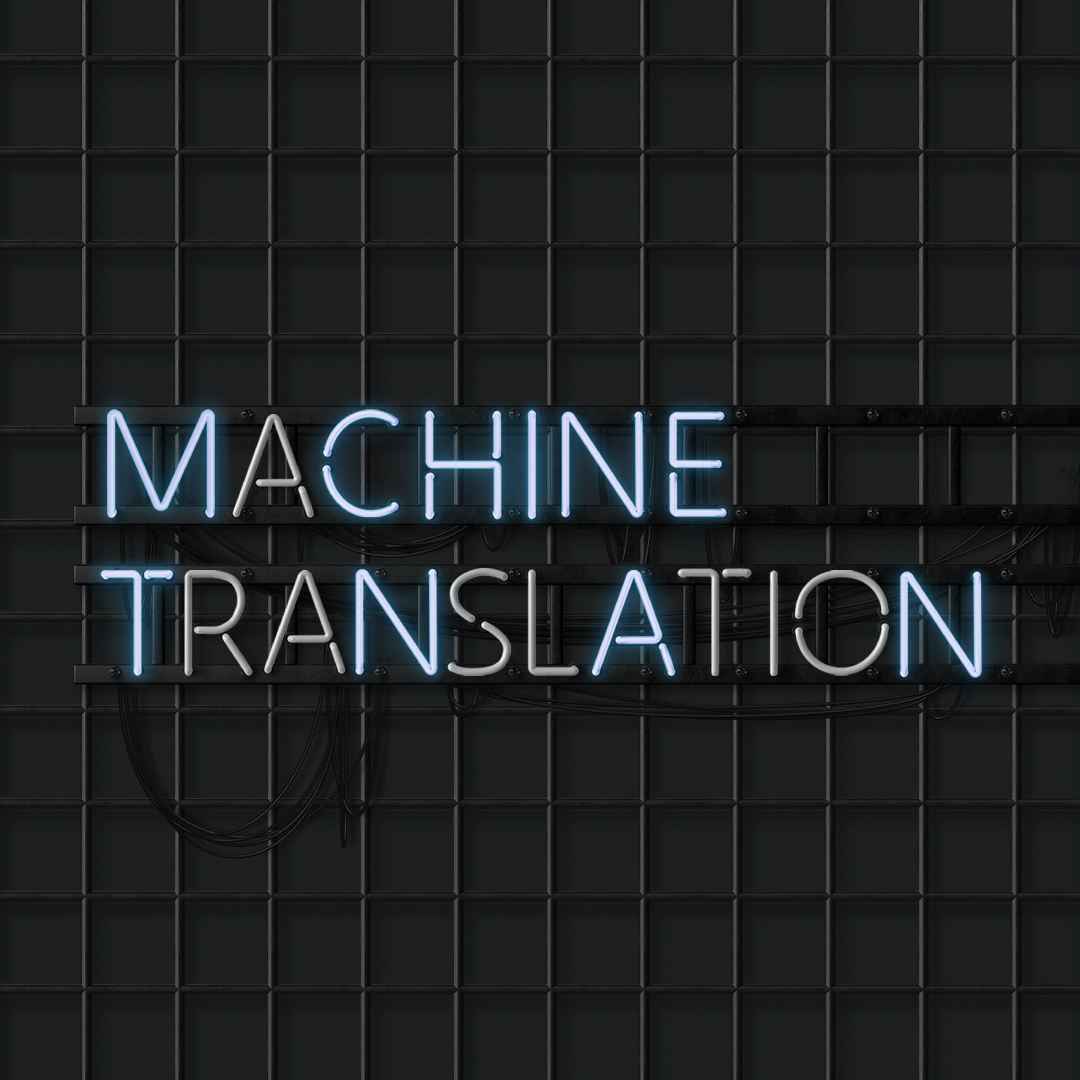 Refugees seeking asylum in the United States are a vulnerable population. Often with limited or no financial resources, language barriers, the threat of violence if returned to their native country, they rely on the competence and goodwill of the U.S. to assess the merits of their appeal for asylum in this country.

As part of the vetting process, the U.S. Citizenship and Immigration Services (USCIS) has produced an internal instructional document that directs officers to use Google Translate look at the social media posts of immigrants seeking entry into the United States. This became public knowledge as a result of a public records request from the International Refugee Assistance Project and ProPublica.

This manual addressed procedures to be used for follow-on cases. These are cases where the applicant’s spouse or parent has already been granted refugee status. In 2017, 3% of refugees admitted to the U.S. did so under this follow-on process.

With the stakes as high as they are in immigration cases when news of this practice became public Google and language experts advised that machine translation services, including those of Google, Bing, and Yahoo should not be used to replace human translators. Machine translations are not equal to the challenge of discerning nuance or recognizing slang.

ProPublica’s tests of translating social media posts using Google Translate’s machine translation system resulted in wildly inaccurate translations. This could have severe consequences for people seeking asylum in the U.S. And just as a matter of fairness when an applicant is rejected for admission to the United States, they are not often given the reason. In any subsequent decision review, they might not know that a mistranslated social media text was responsible for their rejection.

Douglas Hofstadter, a widely published expert in artificial intelligence and professor of cognitive sciences at Indiana University at Bloomington, faults machine translation as not understanding text as humans do. Instead, he stated, these programs use “decoding” or “text substitution” often with the resulting glaring errors.

Human translators are still the only way to be assured you will get an accurate translation.

MotaWord uses technology to support the work of human translators with a platform that allows multiple translators to work on a document simultaneously, access a client’s style guide or glossary and reuse translations previously done for that client. This not only speeds up the translation process but also saves the client money. And our platform also helps our clients more easily submit work via our Language Translation API. Here’s a more complete list of time-saving features from MotaWord.

Conclusion
The USCIS requires certified translations of official documents, such as birth certificates, marriage licenses, college transcripts, and other government or institution-issued documents. Without certification from a human translator, these documents won’t be accepted. In the case of refugees applying for entry into the United States, the same rigorous and justifiable standard should be applied to vetting social media posts. For more on this topic read: Certified Translations For USCIS - Top 5 Things You Need To Know

Learn more about the topic of human vs. machine translation: