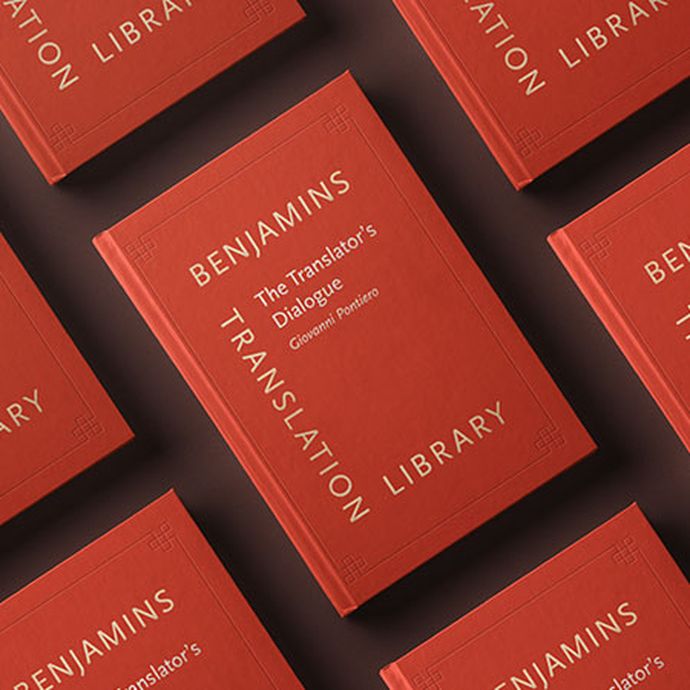 “There are things that you can do in a romance language, syntactically, that you simply cannot do in English. You would just wind up with gobbledygook. You have to impose certain syntactical rules for it to be a sentence in English, so it doesn’t match up with the original. In other words, you can leave every subject pronoun out of the sentence and move things around in Spanish or Portuguese in a way that you simply cannot do in English. But Pontiero translates it beautifully.”

-Edith Grossman, on why Giovanni Pontiero became a famous translator.

Credited for introducing Portuguese literature to the English world, Giovanni Pontiero is the pioneer of Portuguese to English translation in the 21st century. He is known for his kindness, brilliance, hospitality, love for his subjects, and for creating a warm family atmosphere in his university department. Giovanni Pontiero certainly deserves posthumous international recognition for his vast contributions to the global translation community.

About This Article
Famous Translators is a MotaWord segment showcasing notable professional translated works and famous linguists from history to the present. We are researching, compiling, and sharing stories that matter to every translator on our blog. You too can be published right here on the MotaWord blog site - just contact info@motaword.com.