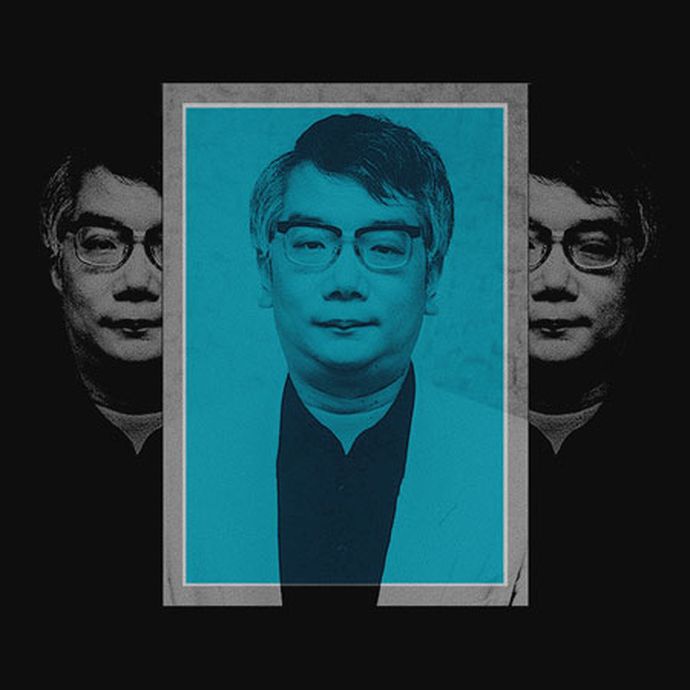 Deadly Translation: The Politics of Hitoshi Igarashi’s Japanese Version of The Satanic Verses

Hitoshi Igarashi
10 June 1947 – 12 July 1991
"Scholars can't be worried about what will happen to them as a result of their work."
-Hitoshi Igarashi, on translating The Satanic Verses.

A Japanese scholar of Arabic and Persian literature and history, Hitoshi Igarashi was the first professional Japanese translator of Salman Rushdie’s controversial novel, The Satanic Verses. Translating the novel in the wake of the fatwas issued by Ayatollah Ruhollah Khomeini, Igarashi was in direct violation of the Iranian government. Khomeini’s fatwa specifically called for the death of Salman Rushdie, as well as anyone else involved in the publication and distribution of the novel’s content. Igarashi translated the novel anyway. No specific charges were brought against Igarashi, but he was nonetheless found tragically murdered in his University of Tsukuba office in July 1991.

It is inarguable that Hitoshi Igarashi was an avid supporter of Islamic art and culture. Choosing to translate The Satanic Verses despite the dangers was a brave expression in support of free speech and the love of art in any form. As of February 2016, $600,000 has been added to the fatwa against Salman Rushdie, who remains alive and well in his home in New York City.

100+    Number of individuals who have been extrajudicially executed outside of Iran since the 1979 Iranian Revolution.
These murders are thought to have been carried out by agents of the Islamic Republic of Iran.

60 K    Number of copies of The Satanic Verses sold in Japan, making the novel wildly successful in the localized Japanese.

10    The number of years Salman Rushdie went into hiding after the issuance of the fatwa. Ayatollah Khomeini, who said the book was blasphemous and anti-Islamic, died in June 1989, but the assassination order has been reaffirmed by the Iranian authorities.

About This Article
Famous Translators is a MotaWord segment showcasing notable professional translated works and famous linguists from history to the present. We are researching, compiling and sharing stories that matter to every translator on our blog. You, too can be published right here on the MotaWord blog site - just contact info@motaword.com.