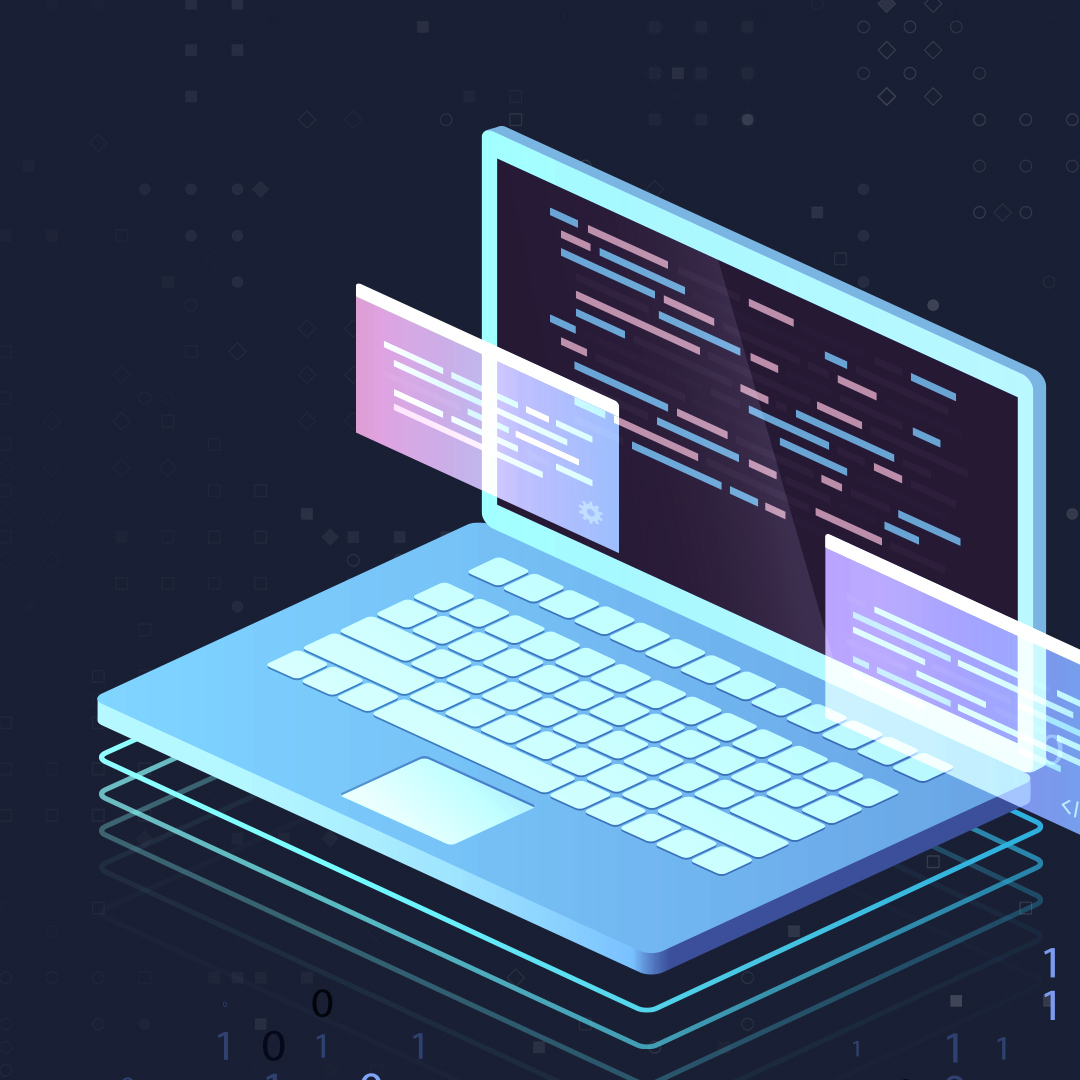 English Translation A Must For Coding? Maybe Not?

Share
Summary: Will an English translation continue to be the standard used in software development? Not if the REACT community has its way.

Once again, we bravely wade into the murky waters of the dominance of English translations in software development.

In our prior examination in this blog post, English Translation: Required for Learning to Code? there was a general consensus, that having one language, English, as the common language for developers is the most effective way to learn and share knowledge about a coding language. When code, that is originally written in English, is translated to another language it ends up isolating the non-English developer from the larger community’s knowledge base. But that means we’re asking the vast majority of the world to learn English in order to reap the benefits of the community’s knowledge and support.

‘If you don’t speak English you can’t access the community knowledge’ according to MotaWord Senior Software Engineer, Kaan Demirel. Unless developers can access the knowledge of a larger community of software developers, they’ll be at a disadvantage by not being able to learn from those who are more skilled and experienced than they are.

Is there a way to translate the English repository of knowledge into the world’s languages?

What prompted a re-examination of this topic? A team member here at MotaWord brought this article to our attention:

Is React Translated Yet? (go ahead and read it so you can follow the rest of this discussion)

You can see there’s a strong movement to translate both React (the Javascript library) and its documentation into over 30 languages. So far work has been completed on Spanish, Japanese, and Brazilian Portuguese. What’s React?

According to Wikipedia:
“React (also known as React.js or ReactJS) is a JavaScript library for building user interfaces. It is maintained by Facebook and a community of individual developers and companies. React can be used as a base in the development of single-page or mobile applications, as it is optimal for fetching rapidly changing data that needs to be recorded.”

In a presentation, Translating Code to Other (Human) Languages and Back Again, software developer, Aditya Mukerjee, showed an example of how the same javascript looks in two different languages, an English translation, and a Bengali translation.

If you’d like to learn React, here’s a well-reviewed video to get you started, Learn React - React Crash Course 2019

The pioneering software developer, Grace Hopper, envisioned a world where software could be multilingual:

“I would have thought it would be useful to NATO because they had the common verbs for the things they were going to do. And the nouns, they’d just have to have a dictionary for things they were referring to for inventory control...They’d have common nouns throughout NATO, and they could make a dictionary of common verbs and translate the program. You could write one in English and you could translate it and it could go to [the other language]. No problem, you’d have communication. It would be a limited vocabulary.”

So as of now, English is the lingua franca of the software language and business world. But that could change to Chinese in the next 15 - 20 years if they can maintain their growth. So perhaps we should all work for a knowledge sharing solution that spans all languages?

On topic - read our blog post, The Most Popular Online Language

If we can reach a place where a software language can be used in any language then we’ll be a step closer to greater mutual understanding. Not quite world peace yet but it’s movement in the right direction.

For more on this topic see: Non-English-based programming languages (Wikipedia)