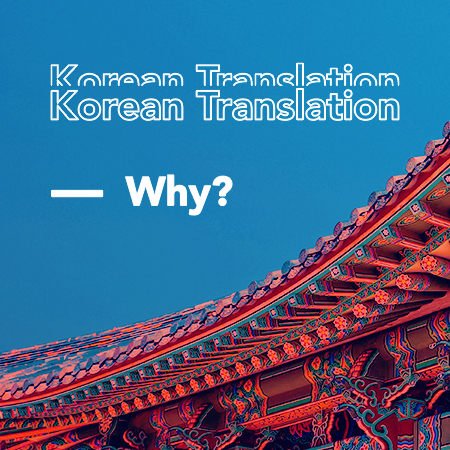 Summary: Learn about the South Korean economy to understand how a Korean translation of your website and marketing materials gives you access to this valuable market.

With many South Korean companies doing business globally and with an ever more affluent consumer base willing to buy online, it is imperative that your company have Korean translations of your offerings. Why leave this rich market untapped? Let’s consider a few of the main drivers of this thriving economy and how MotaWord can help you unlock your company’s share through a Korean translation of your content.
South Korea’s main industries are: Electronics, Telecommunications, Automobile, Chemicals, Shipbuilding, and Steel. The South Korean economy is strongly influenced by conglomerates called chaebols. These business entities are large conglomerates run and controlled by an owner or family and is commonly made up of a large number of diversified affiliates. On top of these large conglomerates, South Korea is also home to a flourishing startup scene mainly in the capital city of Seoul. (read more about the startup scene in Seoul)
Out of a population of 51 Million (CIA Factbook) for the whole country, Seoul is really the dominating city with close to 10 million people.
Economic Overview  (2017 est.CIA Factbook)
4th largest in Asia
11th largest in the world
GDP Per Capita PPP: $39,500 USD
According to a noted research company, Global By Design, leading global brands support an average of 32 languages. Uber supports 46 languages. That’s a lot of talking cars! But Wikipedia is the winner with a staggering 280 languages supported. As your company grows, having a Korean translation for your content will be only one part of your globalization efforts.
5 Most Profitable Companies in South Korea:

More on the major companies of South Korea: The Most Profitable Companies of South Korea
Education System (worldtop20.org)
As of 2017, South Korea’s educational system ranked first in the world for the fourth year in a row. And the country is expected to maintain this ranking for the foreseeable future. Their excellent school system tracks with the rise in the average income of workers ($35,191 in 2017 Source: Wikipedia). With internet use also rising smart companies are creating Korean translations of their online content.
Internet and Mobile Phone Penetration
(as of 2017 statistica.com)
Internet Penetration (2017) 95.1%
Number Internet Users 43.94 Mil.
Number of mobile internet users 40.18 Mil.
Average internet speed 28.6 Mbps
(Global average 7 Mbps)
E-commerce
Source: eshopworld.com
Currently, there are 30.5 million online shoppers and that is expected to grow to ~32 million by 2021. Online shoppers on average are expected to spend $1,023 annually. The current online purchasing power of Korean speaking online shoppers is over 31 billion dollars annually. (eshopworld.com)
In 2017, online purchases from the foreign business were $2.0 billion, with US online retailers taking 55% of that business. But before we rest on our laurels, we need to consider that this is a decline from 2016 where US online retailers had 65% of those purchases from foreign purchases. The E.U. and China are increasing their share of the South Korean market. (Source: export.gov) There is, of course, the proximity card there but also the fact that both E.U. and China are more adept at localizing their offerings through Korean translations and speaking to Korean consumers in their language. E.U. especially has translation on automatic pilot as the block of countries deal with 27 languages on an ongoing basis.
Market Outlook
South Korea’s economy shows signs of continued growth. The government is investing in education and the technology sector to entice tech companies to establish a presence in the country.

Given the clear strength of South Korea’s e-commerce economy and competition from the E.U. and China, US businesses must have a Korean translation of their websites and other content in order to enter and thrive in the South Korean market. The size of the pie may be increasing but so are the number of people at the table.
Watch this video, South Korea is known for its advanced technological innovation

Read our blog, Why Should You Run Your Website Localization Project On MotaWord
And visiting South Korean businesses to explore partnership opportunities also means you’ll need Korean translations of your business cards.
Read, Translate a Business Card Into Korean, Korean Translation is hard. Ask Koreans...
And… for a free quote on any of your translation needs, 24/7, click this link.