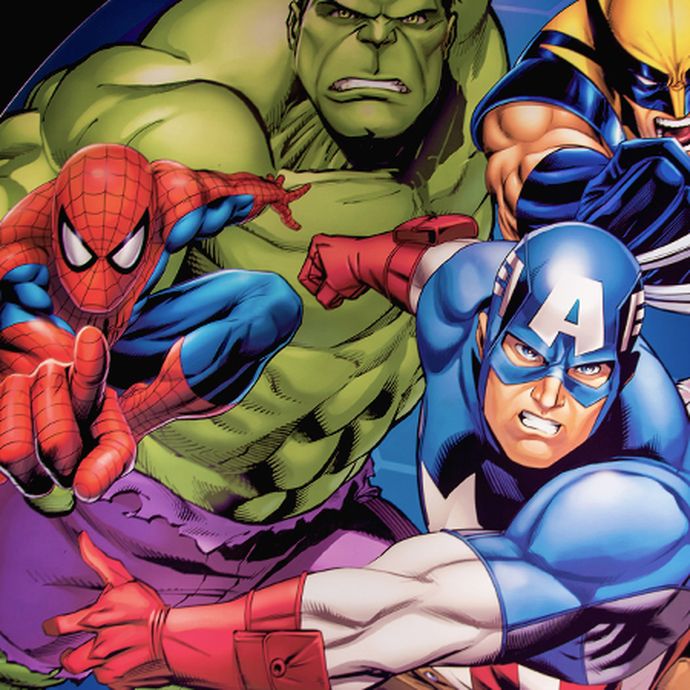 Translating the Work of a Real-Life Superhero - Remembering Stan Lee

"Stan Lee was as extraordinary as the characters he created [...] A superhero in his own right to Marvel fans around the world, Stan had the power to inspire, to entertain and to connect. The scale of his imagination was only exceeded by the size of his heart." Disney chairman and CEO Bob Iger

The marvelous Stan Lee was a comic book writer, artist, and publisher. As editor-in-chief and chairman emeritus of Marvel Comics, Stan Lee was the face behind the booming superhero industry for decades until his death on November 12, 2018, in Los Angeles, California. Marvel Comics is widely considered as being one of two giants in the superhero franchise. Its parent company, Marvel Entertainment, is an owned subsidiary by the Disney Company. Marvel Comics and Marvel Entertainment have revolutionized the entertainment industry, but have also affected global cultural sensibilities. With the idea that any ordinary person can be a superhero, Lee gave hope to new generations for a better life. Lee’s creations allowed the comic book industry to move from a fringe sub-culture to a widely consumed global phenomenon. Headquartered in New York City, Marvel is no stranger to global fame, and with that comes lots and lots of need for translation.- Created in 1961, the Marvel universe was launched with The Fantastic Four and began to grow across the globe, demanding comic books by commissioned artists Stan Lee and Jack Kirby. With its first release, readers were introduced for the first time to a world of superheroes interacting with current global affairs. Characters with incredible supernatural abilities were able to interact with each other in a realistic, true to life fashion, allowing fans to connect to powerful stories like never before.

Stan Lee is considered by many of his fans to be the single most significant author of the super-hero pop-craze that has inflicted the 21st Century and is considered to be the sole creator of the said universe. Giving birth to dozens of Marvel titles between 1961 and 1972 is not only his crowning achievement, but the cultural implications of his stories allow everyone to feel like their own superhero.

4+ Marvel Comics will team up with Italian publisher Panini Comics to translate its most popular material into French, German, and Italian. Titles include Deadpool, Civil War, Avengers, and Ms. Marvel, with new titles released each month.

About This Article Famous Translators is a MotaWord segment showcasing notable professional translated works and famous linguists from history to the present. We will be researching, compiling and sharing stories that matter to every translator on our blog.

You, too can be published right here on the MotaWord blog site. To help us make this segment more tailored to our community, contribute any comments, ideas for articles, or share your story. Please contact us.