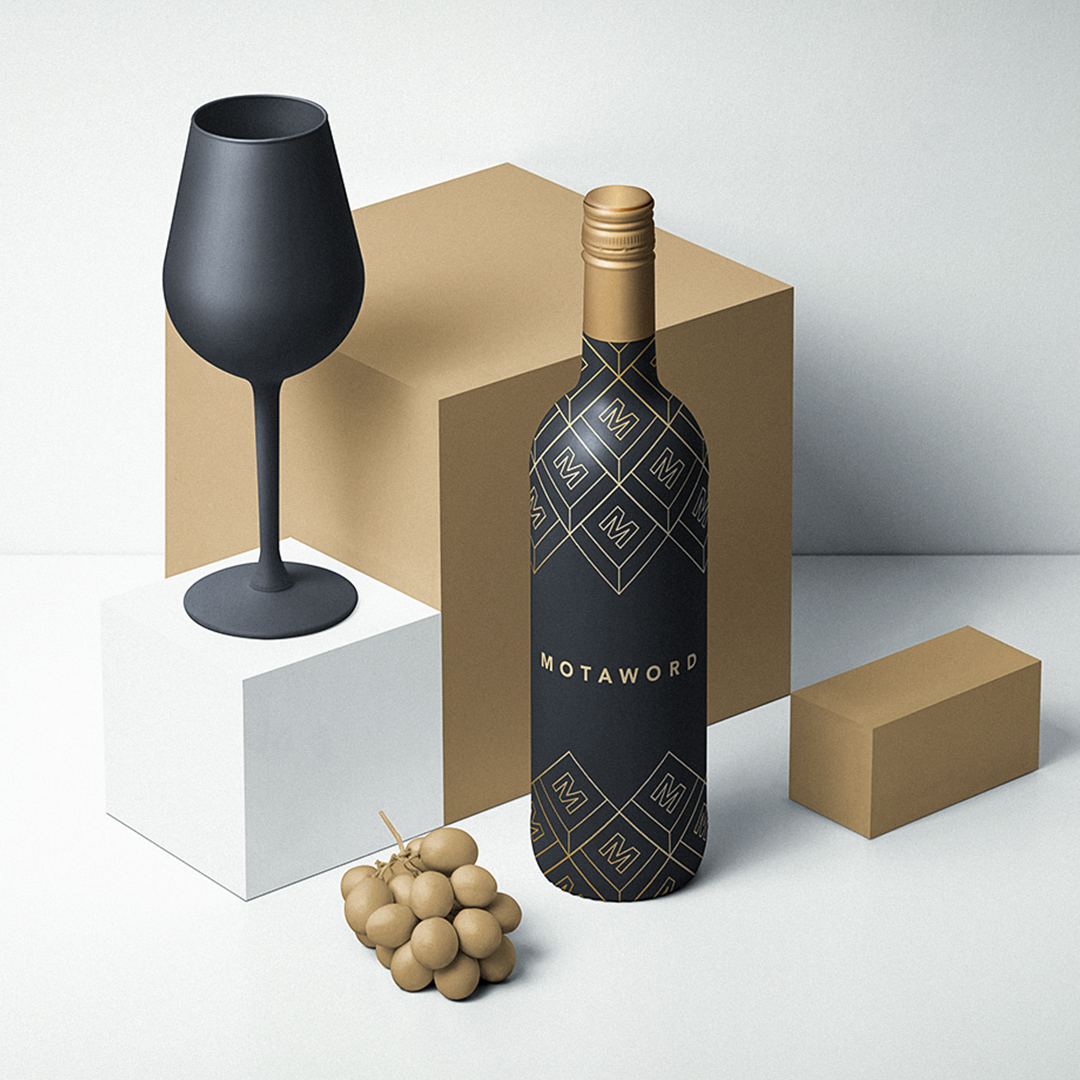 Where is French spoken?
Source: Wikipedia
What are the challenges your company will face when trying to reach French-speaking audiences worldwide? What’s at stake here? It could go a couple of ways. You can effectively engage and sell to your new market or instead you could confuse and alienate this new market with an inappropriate French translation. You need to understand if there is a ‘Standard French’ that will be universally understood or if the market you are trying to reach requires a specific dialect. Put another way, you need to know how to navigate the linguistic and cultural waters and avoid the hidden reefs and shoals that can wreck your ship.

A brief humorous interlude on linguistic ambiguity from the classic, The Princess Bride.

To craft an effective French translation of your content you need to wrap your head around the concept of a ‘Standard French’ versus a French translation that has been localized for a specific country or region. For perspective on a standard or global French start with “Standard French”  on Wikipedia.
We make a case for targeting a specific language market here: Speak to Global Customers in Their Own Language. Now would be a good time to check that article out to see why we press this issue.
The French Language: By the Numbers
Source: diplomatie.gouv
How many dialects of French are there in the world? There are 29, including Belgian, Quebec, Swiss, Cambodian, Vietnamese and Haitian French to name a few.

Select E-commerce Markets in French Speaking Countries
Source: statistica.com
FranceQuebecWhile not specifically a French translation recommendation, generally there are a few things that will help you succeed when entering into a new market.To continue with the Canadian example here’s a quick read on 3 website improvements that will help you sell to Canadians

And… for a free quote on your French translation or any of your translation needs, 24/7, click this link.