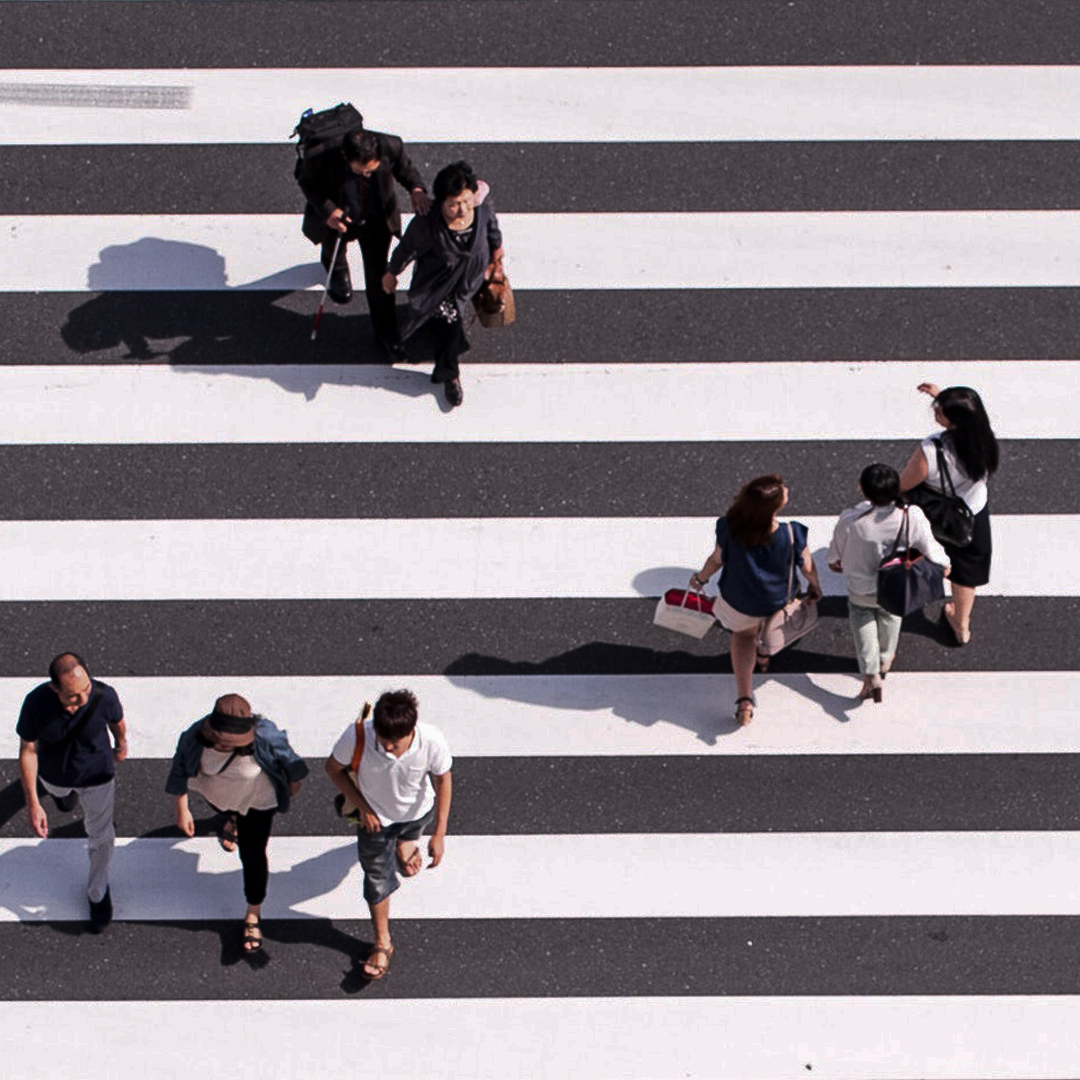 Share
Summary: This snapshot of the Japanese economy gives insights into the value of a Japanese translation and localizing your website and marketing content for this market.

Japan is a powerhouse economy and must be a part of your plan when you take your company global. Companies globalizing, on average, will have their marketing in thirty-two languages. You can be sure that a Japanese translation is foremost among those. But knowing the market, culture, and business practices are all part of entering any market, not in one’s home country. So a Japanese translation of your content must be more than an exercise in word matching. Let’s learn more about Japan.

Agriculture
Farming in Japan is highly regulated with stringent protections for small farmers. The small amount of arable land has forced efficiencies and yields the highest level of crop output per unit in the world. While rice imports are subject to tariffs of up to 777%, Japan imports large quantities of both soybeans and wheat. A trend to watch? How agricultural technology will be affected by the aging farm owners.

Manufacturing
Manufacturing in Japan is a well-known success story and makes up 24% of its GDP. They are a world leader in electronics, semiconductors, fiber optics, and office electronics. Other strong industries include biochemistry and food fermentation. Perhaps Japan’s best-known industry is the automotive industry which produces tires, parts, and components (e.g. engines) for vehicles.

Tourism
In 2012 there were 8.3 million visitors to Japan, making it the most visited country in the Asia / Pacific region. By 2013 the number of visitors had grown to 11.25 million. With the 2020 Olympics coming to Japan the government predicts there will be 20 million visitors per year by then. Popular destinations are the cities of Tokyo, Osaka, Kyoto (for the beautiful temples there) and Hokkaido.

Other
Other industries make up a majority of the economic output of Japan. Among these are mining, oil exploration, and the service industry. Services include real estate, insurance, banking, retail, telecom, and transport.

If you plan to enter the Japanese market then knowing the above demographic information is essential to how you position your product or service. And localizing your content, not just translating it, is something you should keep in mind when you do your Japanese translation. Read our blog on this topic: The Case for Localization

What should you do with all this information? Whether it’s $86 billion or $104 billion, you need a Japanese translation of your content for your internationalization efforts.

Market Outlook
A big driver of Japan’s economy will continue to be those businesses connected to caring for Japan’s aging population. Healthcare, AI (Artificial Intelligence), Robotics, and Big Data will all come into play. Will your company be part of this trend?

Learn more: Why Japan’s Aging Population Is An Investment Opportunity

Watch this video on Japan: Economic Health Check, from the International Monetary Fund

For more on how Japan’s aging population will affect its economy read: Why Japan’s Aging Population Is An Investment Opportunity

Read our blog, Why Should You Run Your Website Localization Project On MotaWord

And… for a free quote on your Japanese translation or any of your translation needs, 24/7, click this link.