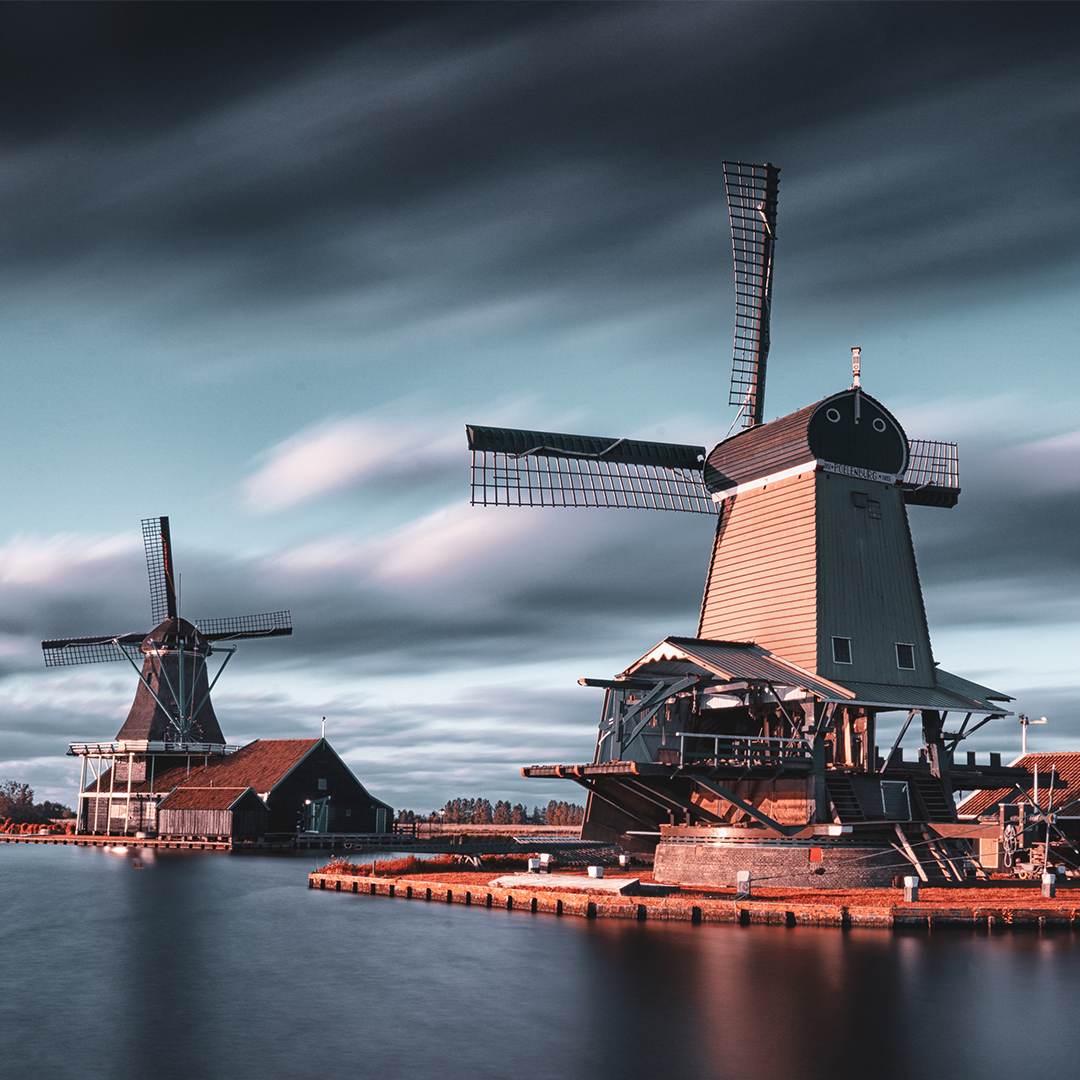 DUTCH TRANSLATION - LOCALIZE FOR THIS MARKET?

Share
Summary: With 90% of people in the Netherlands speaking English, do you need a Dutch translation of your website? Yes And we’ll tell you why.

Congratulations! Your company is doing well in the US market and you are now looking at other markets to enter to expand your customer base and grow your revenue. Most global companies, on average, translate their content into 32 different languages. As you begin to globalize you’ll absolutely want to do a Dutch translation of your content. English to Dutch translations are among the most frequently ordered languages on the MotaWord platform. As I cite chapter, verse, and stats on the Netherlands, you’ll see why.

The Netherlands is not a large country in terms of landmass. For those in the US, think twice the size of New Jersy or one-sixteenth the size of Texas. But in spite of being a relatively small country, their GDP is $933 billion USD (est. 2019) and by 2023 is estimated to grow to $1.1 trillion dollars (Statistics Times). And with a population of 17 million people,  two million fewer than New York State, the Netherlands still manages to achieve a ranking as the 17th largest economy in the world and the 6th largest economy in Europe.

As they used to say in the Gold Rush, “There’s gold in them thar hills!” You most certainly need to have a Dutch translation of your online content if you hope to win a share of this market.
The Largest Companies In The Netherlands

What are the major companies in The Netherlands? Among them are names that many will recognize as being international companies and might surprise you for being Dutch in origin. They are:You’ve probably noticed in the above company descriptions that I included the number of countries each of them operates in. This is to stress that translating your company’s content into the language of a new market is the minimum requirement for entering that market. So it is with a Dutch translation.

What languages are spoken in The Netherlands?
(Source: WorldAtlas.com)
When US citizens travel to The Netherlands they’ll discover there is very little need for a Dutch translation More than 90% of the population speak English. The next most widely spoken second languages are German (71%), French (29%) and Spanish (5%). If you are American and plan to travel there, you’ll have to work a bit to practice your Dutch.
So then, why do the Dutch prefer to read online content in Dutch? For the same reason you or I prefer to read content in our native language. Comfort. Especially if we are doing something as emotionally charged as making a purchase decision. It’s up to businesses to have a Dutch translation to ‘meet their customers where they live’. We discussed this in an earlier blog post you’ll appreciate:
Speak To Global Customers In Their Own Language
Online and Mobile Usage
(as of 2017 statistica.com)
As of 2017, an astonishing 98% of Dutch households had broadband internet access (2017 cbs.nl) In the graphic below you’ll see that this is a greater percentage of connectivity than any other nation in Europe.

According to the UN Conference on Trade and Development 76% of the Dutch population between 15 and older shop online. The combined home-based and mobile internet penetration represent a special opportunity to target a rich, dense market of consumers. What could a Dutch translation of your content open for you? Consider this: In 2018, the Netherlands was number one in the rankings of Business-to-consumer e-commerce markets. (UN Conference on Trade and Development)

You won’t be quizzed on any of the data cited here but by now you can see that having a Dutch translation of your content provides you a passport to a prosperous market and will be money well spent.

After watching this video you’ll understand, on a visceral level, why you should do a Dutch translation of your content, even though more Dutch speak English.

Now try this - copy all the text from the home page of your website into a Word or Google document and check the word count. Now go to our pricing page and put that word count into the relevant field. Now you’ll see how simple and affordable this translating your content will be.