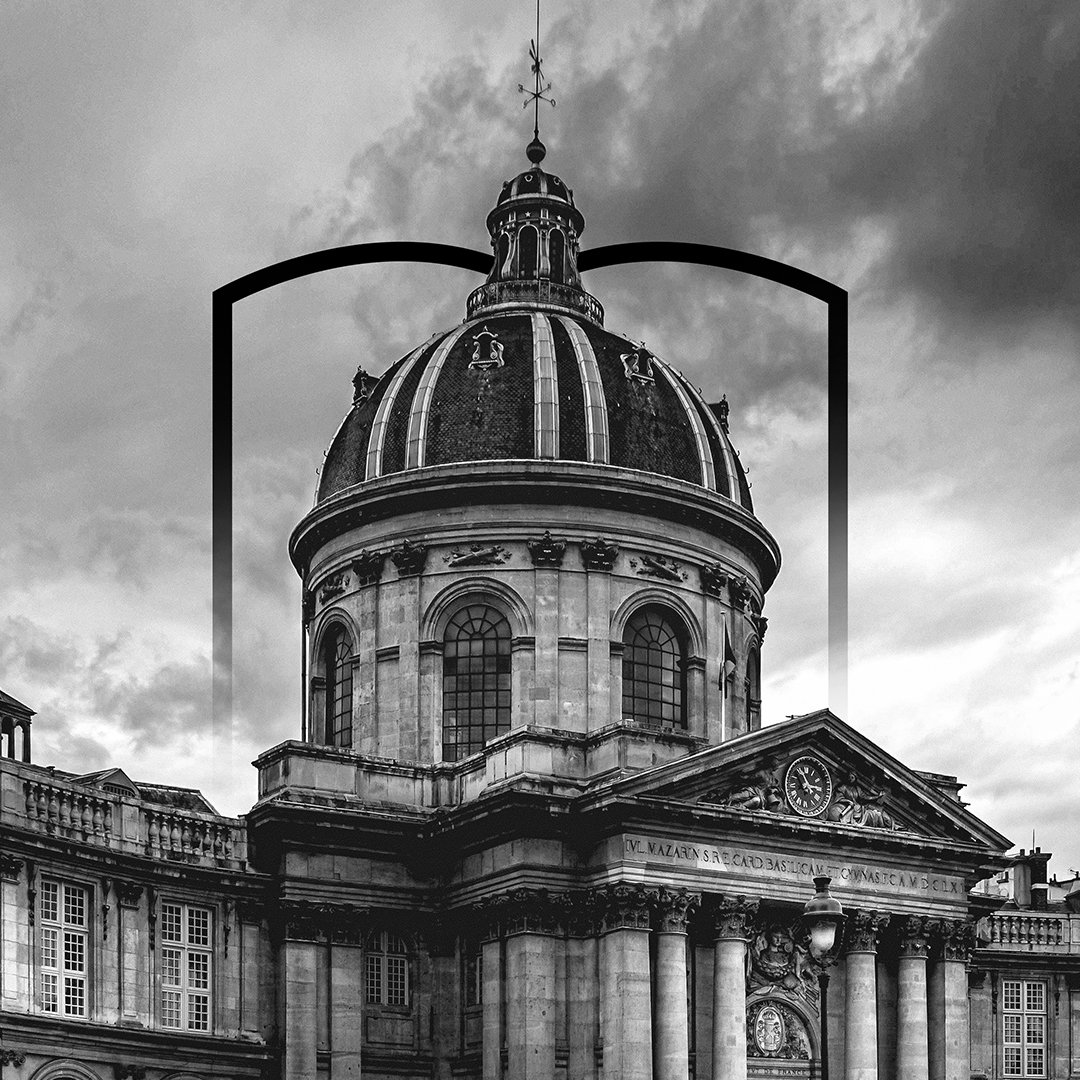 FRENCH TRANSLATION AND “THE IMMORTALS”

Share
Summary: For French translations, how much influence should the Académie Française have in how foreign words are rendered in French?

A few weeks ago, March 3, 2019, there was an article in the New York Times, The guardians of the French Language Are Deadlocked, Just Like Their Country. It piqued my interest since discussions of language usage are so often proxies for larger societal issues such as class and race. We won’t go down that road but it does make things… interesting, to say the least.

Rules, Rules, Rules: Descriptive vs. prescriptive
Does anyone else remember being taught in school that “like” should not be used as a comparative? We were told the correct word to use is “as”. That was prescriptive and few people were willing to abide by that rule. The cigarette brand, Winston, famously played on this rule with their long-running ad, 'Winston tastes good, like a cigarette should'. By contrast, the descriptive view is that if a majority of people use a word or phrase and it conveys meaning then it becomes an acceptable part of the language.

The example that may irritate purists:
Less (sic) people avoid using ‘like’ than in bygone years.
Would anyone like to go to the mat and wrestle me over using “fewer’ instead of ‘less’?
Read the fewer/less rules and pick a side.

For a more extended explanation of prescriptive versus descriptive grammar read, Linguistic prescription. In most countries, these kinds of discussions take place in academia, bookstores, and college coffee shops. But France has a tradition of being particular about how the French language is used. English incorporates vocabulary and grammar from multiple sources.

Speaking of prescriptive, you’ll enjoy watching this classic scene from the movie, My Fair Lady, that deals with ‘proper’ English language usage.

History of the Académie française
In 1635 Cardinal Richelieu, a cleric and chief minister to King Louis XIII, founded the Académie française to protect and preserve the French language. The academy existed for 60 years before they published their first dictionary, the Dictionnaire de l’Académie française. Across three centuries and the publication of nine editions the academy is considered to be the definitive word on what is correct and pure French. They are famous for rejecting new terms from other languages, especially Anglicisms (English derived words). The Academy prefers a French translation over one originated in another language.

Examples of these French translations are:So who are these, ‘so-called’ immortals? They are the forty members of the academy who collectively make these judgments as to what is acceptable in the French language. They are typically esteemed members of academia, respected authors, retired government officials among other society notables. Each applies to be a member and if elected serves for life. It doesn’t mean they live forever so perhaps the name is a misnomer.

Can the Académie française stop the rise of Anglicisms in French?

We’ve written about the question of whether to localize or globalize and on different dialects in a given language. Here are two that are immediately relevant:

Any questions translations? Don’t hesitate to reach out to us. We specialize in making you comfortable with our translation services.