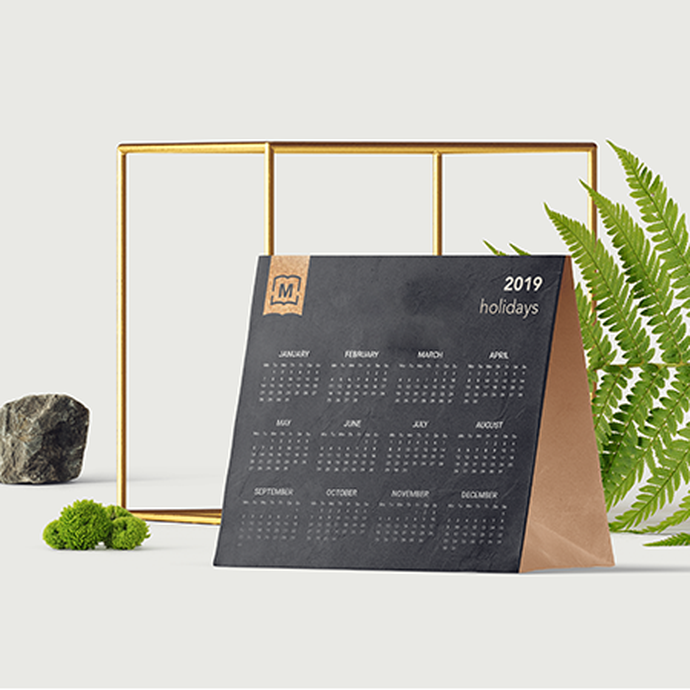 15 Upcoming Holidays for Translators and Translation Providers in 2019

20th of March — French Language Day
The United Nations has established language days for all of their six official languages. The purpose of the language days is to celebrate multilingualism and cultural diversity as well as to increase awareness and respect for the history, culture and achievements of these languages. The dates for the Language Days were selected for their symbolic or historic significance in connection with each language: 20th of March is International Day of Francophonie.

20th of April — Chinese Language Day
This is the day that the United Nations established to celebrate the cultural and linguistic diversity created by the Chinese language.

23rd of April — English Language Day
This is the day that the United Nations established to celebrate the cultural and linguistic diversity created by the English language. It is also traditionally recognized as William Shakespeare’s birthday.

23rd of April — Spanish Language Day
This is the day that the United Nations established to celebrate the cultural and linguistic diversity created by the Spanish language. It is also characterized by the death of Miguel de Cervantes, a great Spanish writer.

6th of June — Russian Language Day
This is the day that the United Nations established to celebrate the cultural and linguistic diversity created by the Russian language. It is also the birthday of Aleksandr Pushkin, a great Russian poet.

16th of October — National Dictionary Day
Dictionary Day is held in honor of American lexicographer, Noah Webster. In 1806, he published “A Compendious Dictionary of the English Language” that defined an impressive 37,000 words.

21st of November — World Hello Day
World Hello Day is observed annually on November 21st, to express that conflicts should be resolved through communication. To celebrate, participants verbally greet ten people or more on that day. Why not do it in your native language and have it translated so these strangers can learn something new?

Do you celebrate any other language related holidays? Let us know on social media. Don’t forget to mention @MotaWord, and we'll be sure to check them out.