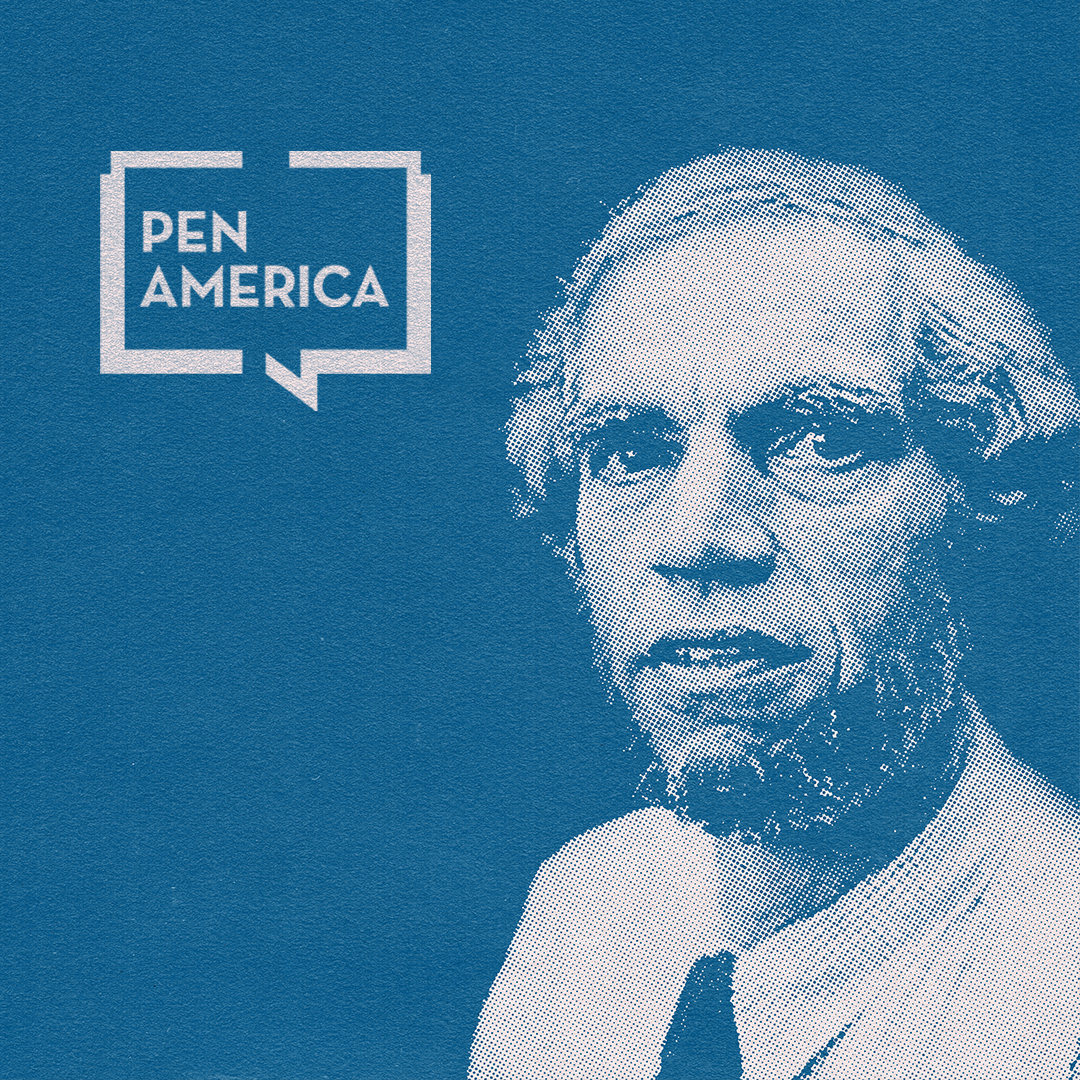 Share
It was only after his death that his generosity was unveiled. Michael Henry Heim was a brilliant linguist and Professor of Slavic Languages and Literature at UCLA. He worked actively in 10 languages but is said to have had mastery of 16 languages. Over a 30 year-plus career he created English language translations of the works of Milan Kundera, Günter Grass, Danilo Kiš, Karel Čapek, Péter Esterházy, George Konrad, Jan Neruda, Sasha Sokolov, and Bohumil Hrabal.
Since his death, it became known that he and his wife, Priscilla, anonymously funded the PEN Translation Fund with a total of $734,000. The goal was to support the creation of English translations of important works from other countries. It’s a testament to Heim’s modesty that in the announcement of his death in October of 2012 the PEN press release included this quote:
Esther Allen, chair of the PEN Translation Committee when the Fund was created, describes Mike as “enormously embarrassed at the thought of being publicly associated with the donation, having as he did a visceral horror of money, which he associated with excess and waste and all of the things he most deplored.”
Where does an academic come by such a large sum of money? The answer turns out to be simple. Michael Henry Heim’s father died in WW II and the death benefit his mother received was carefully invested. Over time, and with frugal living they grew this into the large sum that made up the initial fund.
That degree of modesty and thrift is rare in any era.
To get a first-hand sense of this fascinating person, watch this video of a talk he gave on,
Michael Henry Heim discusses his translation of WONDER by Hugo Claus

Since its inception, the fund has awarded grants of between $2,000 and $10,000 to almost 200 translators to support their English translations of book-length works. These works can be fiction, creative nonfiction, poetry, or drama that have not previously appeared in English. The goal of the fund is to encourage translators to take on new book-length English translation works they may not otherwise attempt or be able to finish. Additionally, any application for this grant that proposes to undertake an English translation of an Italian work will automatically be considered for a PEN Grant For The English Translation of Italian Literature ($5,000)
For those looking for additional sources of grants in the translation field, you can also go here:
National Endowment for the Humanities - Scholarly Editions and Translations Grants and here, PEN Translation Fund Grants
At MotaWord we appreciate the work of literary translators. Most of the work we do is not centered on literature but we do know the importance of master writers and master translators in making our work better. In fact, our "Famous Translators" series that you can enjoy reading is a testament to the people who made our profession stand out.
Literary translation is an effort that requires finding a balance between representing the strict meaning of a text in another language while recreating the feel of the original text. As such, defining success has an element of subjectivity. And it should be noted that many of the grant recipients have received wider recognition from many literary groups. Among these are the Northern California Book Award for Translation, the Helen and Kurt Wolff Translator’s Prize, the National Book Critics Circle Award for Poetry and many others.
For those who are working in Italian-to-English translations, it’s worth noting that anyone working in that language pair who applies for a PEN/Heim Grant will automatically be considered for a PEN Grant For The English Translation Of Italian Literature ($5,000).
Additional grant opportunities for translators, not only English translations,  can be found here: National Endowment for the Humanities - Scholarly Editions and Translations Grants
The deadline to apply for this grant is June 1, 2019. (that’s soon!)  so if this could help your translation work please go here to learn more and apply
MotaWord has written about various literary translators and we’d like to share a few here:
Playing With Portuguese: Giovanni Pontiero's Translations
High-quality Translation Philosophy With Jorge Luis Borges - How can you not love a writer who can say, “The original is unfaithful to the translation.” It’s wonderfully paradoxical while articulating a deeper truth about the art and craft of translating.