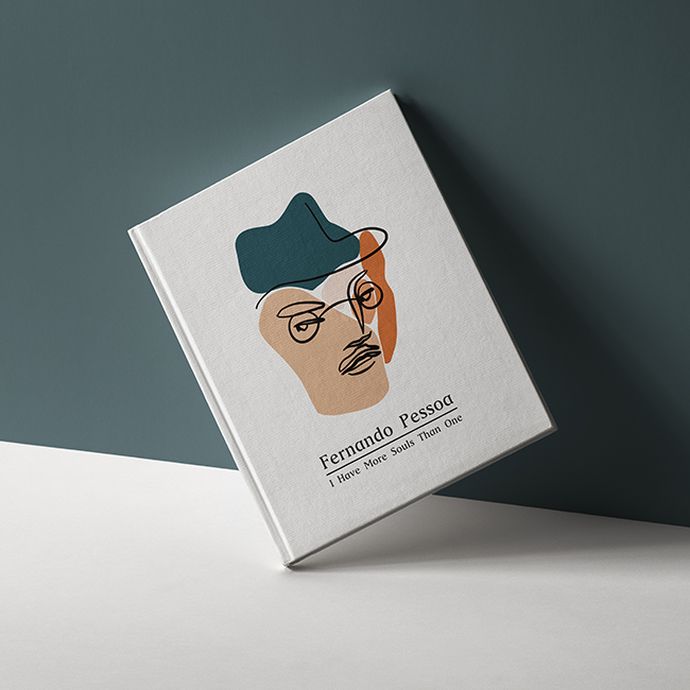 “I’m beginning to know myself. I don’t exist. I’m the gap between what I’d like to be and what others have made of me. . . That’s me. Period.”
-Fernando Pessoa

An increasingly eccentric Portuguese poet, writer, literary critic, translator, publisher, and philosopher is found in Fernando Pessoa. Described as one of the most influential literary artists of the 20th century, Pessoa is one of the greatest poets in the Portuguese language. Focused on Portuguese translation, this Famous Translators article is about Pessoa.

Pessoa’s graphomaniacal nature proved successful both during and after his lifetime. Not much is known about his personal life, but one can’t help but assume that someone with such a fervor for writing any time, anywhere, on anything - and hoarding it all in a trunk no less - he must not have had much time for any other voices other than his professional passions and their Portuguese translations.

75    Number of heteronyms Fernando Pessoa created and wrote under. These figures were known to hold unpopular or extremist views.

5    Pessoa’s age when his father died. Two years later, his mother remarried a Portugues Consul and they moved to Durban, South Africa, where Pessoa would spend his formative years.

15    Pessoa’s age when he became completely fluent in English. This would be the year he would win the Queen Victoria prize for an English essay he wrote, chosen out of 890 entrants.