Translating Tintin, the Beloved Comic, has involved translators in over one hundred languages over more than ninety years.

On January 10, 1929, the first Tintin comic was published. This January 10, 2020, is the ninety-first anniversary of the beloved comic book created by Belgian artist Hergé.

Georges Remi, born in Brussels on May 22, 1907, and died on March 3, 1983, wrote Tintin under the pen name of Hergé. Over the course of 47 years, Hergé penned twenty-four Tintin comics including the final work, Tintin and Alph-Art , which was published posthumously in 1986. Hergé worked at Le Vingtième Siècle ("The Twentieth Century"), a Belgian newspaper in Brussels.

An article from the BBC’s website looked at how a publisher and the rights holder for the Tintin works chose a translator for the Hindi version of Tintin. They were looking for a literary translator who met these specific requirements:

When Hergé first began writing Tintin Congo was a colony of Belgium. The attitudes toward Africa and Africans were that of a colonizing country and the people of the Belgian Congo were depicted in a paternalistic style. There has been some criticism that this was racist but at the time, there was no controversy and the book was popular.

In the 1980s, a lawsuit that sought to ban Tintin in the Congo was dismissed by a Belgian court. The judges ruled that this work reflected the colonial attitudes of the times but that Hergé was not racist.

Read about the lawsuit here

Such was the influence that the Tintin comics exerted on popular culture that artists and writers created many satirical versions of the comic. The literary critic Tom McCarthy identified these works as belonging to three categories: pornographic, political, and artistic. Some explicitly used the Tintin name while others created names that played off of the original. Nitnit, Timtim, or Quinquin were among that group.

Since these are comic books, for every new language, (that is, the target language) the translation must fit in the speech bubble of the character speaking. This is a practical matter that cannot be compromised. More broadly, this is the same requirement that must be considered when translating website content. This is where localization plays an essential role and the skill of the translator is required.

In translating Tintin into English, some of the characters were renamed to be more English-reader friendly. 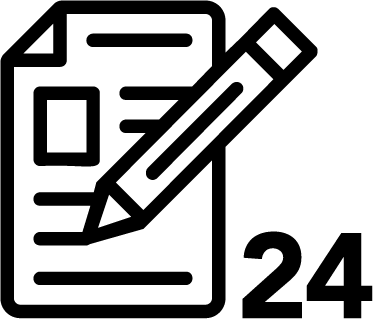 How many comic albums were written 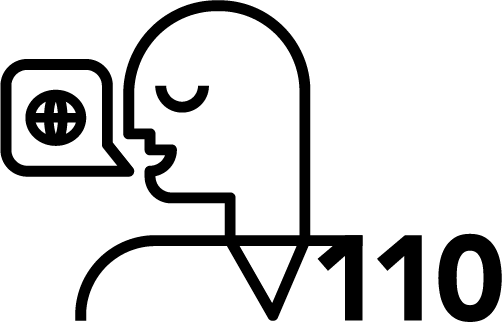 The number of languages Tintin has been translated into

The number of copies of Tintin sold since 1929

Michael Turner, Translator, and Publisher Who Brought Tintin To A British Audience

Read about translating a different kind of graphic novel, The Graphic Translation Of Persepolis

See all of our Famous Translator series

Get Free Translation Consultation From

Published on Jan 10, 2020 by MARCOS DINNERSTEIN