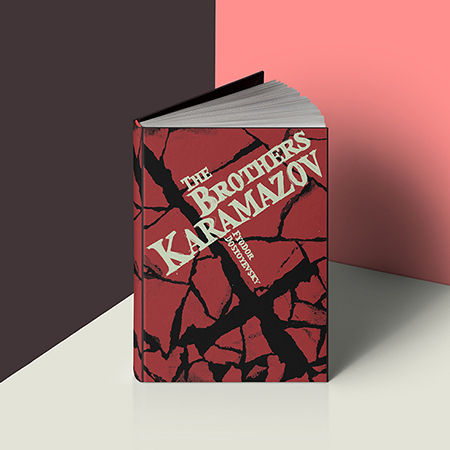 “Dostoyevsky is so obscure and so careless a writer that one can scarcely help clarifying him.” - Constance Garnett

If you’ve ever picked up an English translation of any classic Russian novel, chances are it is a copy that has once passed through the hands of Constance Garnett. Born in Brighton, England, she is famous for translating the works of Tolstoy, Dostoyevsky, and Chekov. Introducing Russian literature on a wide basis to the English speaking public, Garnett has been both praised and widely criticized for her work and career. She is without a doubt a pioneer in the Russian translation community, and whatever may be thought about her translations themselves, her work popularized Russian literature and allowed its ideas to circulate the planet.

Regardless of her methods, it is impossible to discuss the rise of Russian literature without mentioning Garnett’s name, and we thank her for broadening the non-Russian speaking world with her translation work.